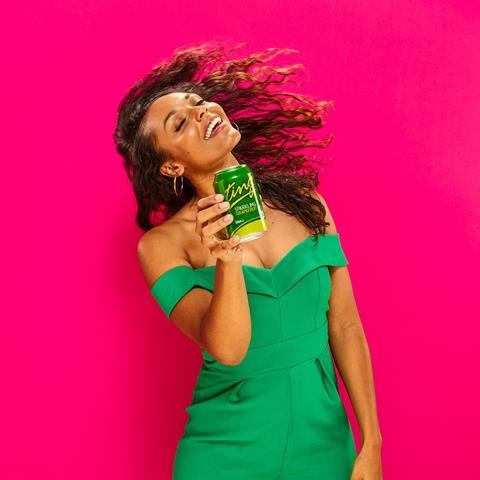 Ting is partnering with mixologist influencers for the campaign that focuses predominantly on social media. A significant part of activity will be brand collaborations to inspire consumers on the perfect food pairings.

Terri Cooper, senior commercial manager at Ting, said: “Ting is unique in that it is enjoyed as much as a mixer for spirits as it is alone as a soft drink. The mixer market grew by almost a third last year as Brits mixed more drinks at home so there’s a real opportunity for retailers to grow sales. We are keen to support retailers to maximise sales, which is why we have invested in a collaborative marketing campaign that will raise awareness of Ting amongst new consumers and highlight its unrivalled versatility as a mixer. It’s not only ideal for cocktails but pairs perfectly with spirits too and can be enjoyed at parties, intimate get togethers and even when you want something just a little alternative when you’re home alone.”