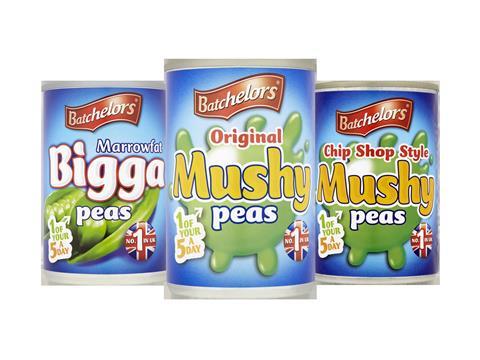 The Batchelors Peas branding will feature on all Betfred Super League matchday programmes, on pitch perimeter boards and on all official competition backdrops at more than 180 games.

Marketing director at Princes Dean Towey said: “We arrive again at the start of another exciting Rugby League season and Batchelors Peas is pleased to extend its partnerships for 2022. We’re a brand which promotes families and friends spending time together and we’re looking forward to engaging again with fans up and down the country at match day events and with competitions throughout the season.”