A man has been jailed for five years and seven months over a knife-wielding robbery at a Co-op Group store in Northamptonshire. 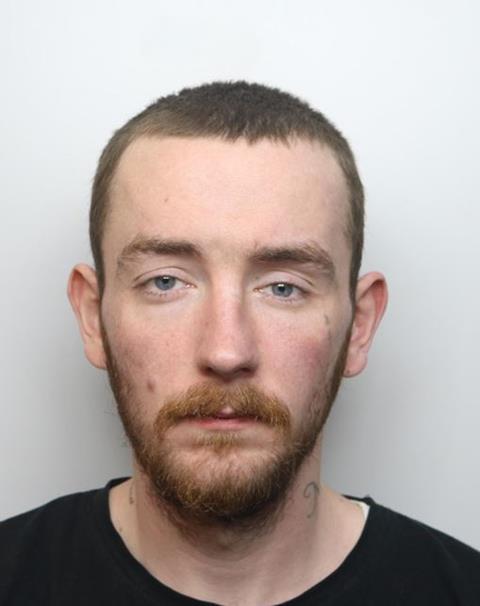 The incident happened at the convenience store on Gangway in the town of Rushden at 10.20pm on 11 April.

James Michael Freeland, 28, pleaded guilty to all charges against him and was sentenced to five years and seven months at Northampton Crown Court.

According to Northamptonshire Police, Freeland put on a black balaclava before entering the store and brandishing a flick knife. He jumped over the counter and threatened two store workers with the knife, before forcing them to hand over cigarettes and money from the till.

Lead investigator Chris Johnson said: “We’re very pleased that Freeland decided to plead guilty to this crime as it prevents the two staff members from having to go to court, face Freeland once again and give evidence.

“That evening, Freeland thought he could make a quick buck by robbing a store and terrorising two innocent workers in the process. He has instead been rewarded with a prison sentence just shy of six years and I hope that this serves as a lesson to others who would look to make money in this way.

“Our message to those people is simple - Northamptonshire Police will always pursue you, until you’re not counting the money you’ve made, but the number of days left in the years we have put you behind bars for.”