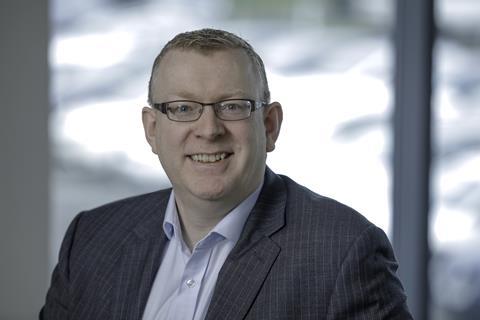 Nisa has announced that its sales director, Steve Leach, has decided to leave the business to “explore new opportunities”.

Leach joined Nisa in January 2014 and during tenure held a number of senior roles, culminating in director of sales where he managed a dedicated team focused on supporting Nisa’s retailer partners.

In a statement, Nisa praised Leach for his role in devising and implementing Nisa’s new partner recruitment strategy. He was also a board member of Making a Difference Locally, Nisa’s charitable arm focused on supporting the communities Nisa partners serve.

Commenting on his departure, chief executive officer Michael Fletcher said: “Steve has always provided great support to all Nisa partners and colleagues, and leaves Nisa with our thanks for all the hard work, dedication and expertise he has brought to Nisa.”

On his time at Nisa, Leach said: “I have very much enjoyed being part of the Nisa team and helping to build something we can all be proud of. I am looking forward to taking some time out, ahead of seeking a senior role that will enable me to step up to new leadership challenges.”

In January, Ken Towle stepped down from his role as Nisa chief executive officer and was replaced by Fletcher.