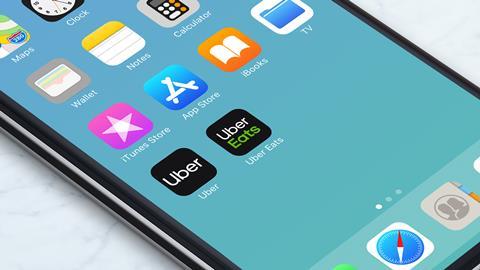 Jaspal Gill got in touch from his store, Church Hill North News, to say that he had seen an online advertisement by Uber Eats around February 2022 offering retailers for a limited sign up time a £0 activation fee. He wrote: “I also know Uber Eats normally charge £521 to open an account.”

He was contacted by the rep on the 18th of February asking him to sign a contract to open an account.

“She replied on the 28th of February that I had not mentioned this. This is clearly untrue as I had done so in my email dated the 22nd of February.” (This is true: I’ve seen the emails.)

Then he noticed that he was being charged a daily £12 activation fee. “I contacted Uber Eats stating that I signed up to a free activation account but they are refusing to accept this.

“Please can you assist me in this matter as I feel that I have been treated unfairly.

I would not have entertained the thought of joining Uber Eats if I knew they were going to charge me £521 for the privilege.”

Well I did try but I got no response from its press office. And there appears to be a fair bit of confusion; when you Google the company there are mentions of a joining fee of both £350 and $350. Not the same thing at all. And certainly not the same as the £521 fee quoted to Jaspal.