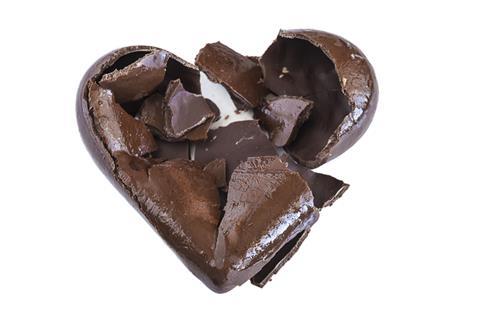 I was contacted by Baldev Maan, who runs Maan News in Halesowen, regarding his Cadbury loyalty points. He said he has been with Cadbury’s for 40 years and been on the company’s reward scheme since it started. He says he sent in the photos as requested but wasn’t given the points for the period December 2020 to March 2021. His then rep said not to worry, he would backdate the points on his next visit which he did. The rep is now sadly deceased and Mondelez was denying all knowledge.

Baldev says that the points would be worth around £114 to him and he believes it is just petty that Cadbury is holding out. He adds, despite the terms and conditions, the points could easily be backdated. In fact, pre-laptop they used to just stamp a book.

I got in touch with the company and a spokesperson for Mondelēz International replied: “We are in contact with the customer in question to discuss the specifics in this case. Our Mondelēz International loyalty scheme is one of the ways in which we thank and reward the retailers we work with for best-in-class display within the confectionery and biscuits categories. If a retailer finds they are not being called on by one of our representatives for any reason, they can still participate in the loyalty scheme via email as long as claims are received within a three month period. Any enquiry regarding the loyalty scheme can also be directed to us on retailer.services@mdlz.com, 0870 600 0699 or via the chat facility on www.deliciousdisplay.co.uk.”

I sent this on to Baldev who subsequently said he had been contacted by the company which was not budging on its stance. “I think it’s wrong,” he says, “a very poor show.”