North Yorkshire brewery Rooster’s Brewing Company is set to launch a range of new craft beers under the Outlaw Project brand, available to c-stores on a first-come, first-serve basis. 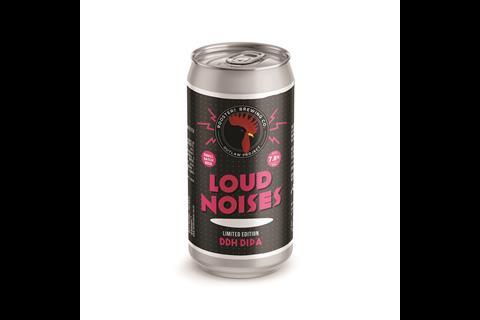 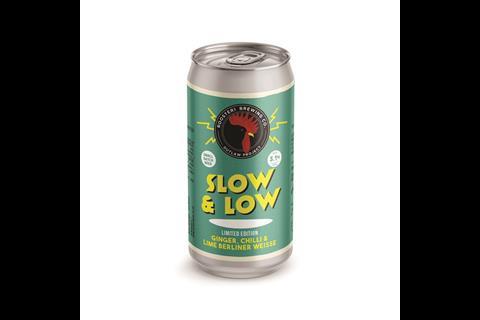 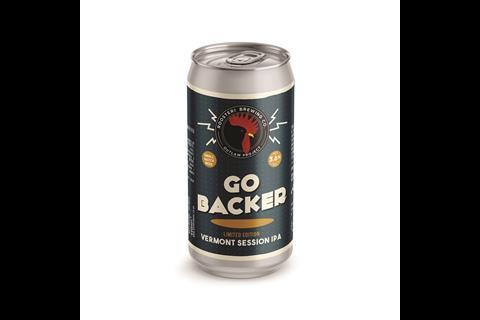 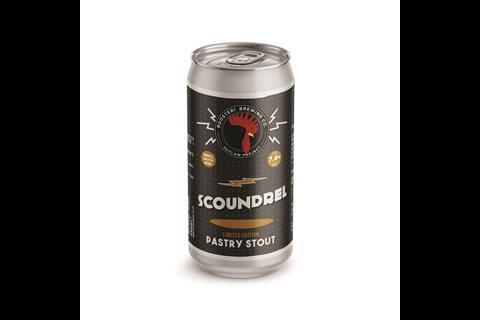 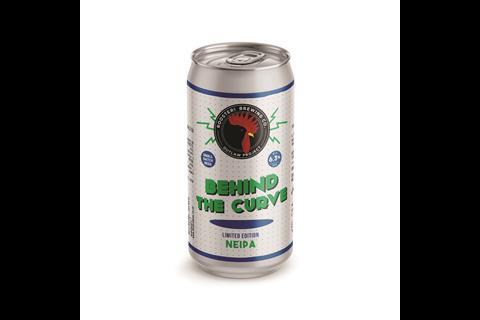 The six new beers, five of which are available to c-stores in 440ml can, have been created to mark the relaunch of the family-owned brewer’s Outlaw sub-brand, which had lain dormant for several years.

The five new beers in can format include:

· Slow & Low (3.1% ABV) – described as a “refreshingly tart Berliner Weisse with zing flavours of fresh lime juice and spicy root ginger, with a touch of chilli pepper heat, leading to a crisp, mouth-watering finish”. Available in 440ml can.

· Go Backer (3.6% ABV) – “A scaled down Vermont IPA; soft, juicy and brimming with citrus fruit flavours, with a low hoppy bitterness overlaying a malty, sweet backbone.” Available in 440ml can.

· Behind The Curve (6.3% ABV) “A full bodied, soft and mouth- coating New England IPA oozing juicy, tropical fruit flavours thanks to a blend of Chinook, Citra and Mosaic hops.” Available in 440ml can.

· Scoundrel (7.4% ABV) – “A rich, decadent stout with a touch of sweetness and a luxurious mouthfeel, brewed with the addition of almonds, glacé cherries, raisins, sultanas, lemon and orange zest, nutmeg, cinnamon and lactose.” Available in 440ml can.

Rooster’s head brewer Oliver Fozard said: “The Outlaw Project provides us with the perfect platform to push the boundaries of modern craft and channel the pioneering creativity we’re known for.

“Innovation, consistency and quality sit at the heart of everything we do, and these six beers mark the start of an ongoing series of exciting, experimental beers we’ll be bringing to the market.”

All of the beers in can will be available to off-trade customers on a first-come, first-served basis, with deliveries beginning from Monday 2 March.