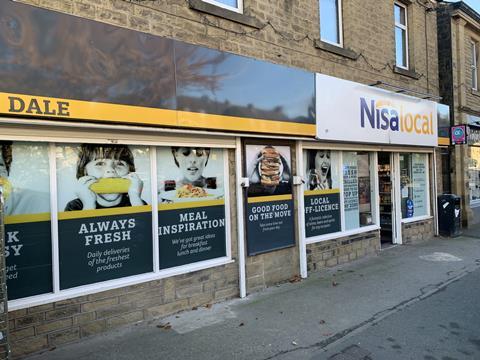 AMACOR Capital Limited has acquired a Nisa Local store at Denby Dale near Huddersfield, taking its estate to 17 sites.

The store will retain its Nisa Local fascia, meaning shoppers will still be able to access the existing range including the Co-op own brand as well as promotions and deals.

A Nisa partner for the past three years, AMACOR primarily targets existing sites to take over and the group has ambitions to grow the business to more than 30 stores in the next 12 months.

Head of acquisitions at AMACOR, Alex Wilson, said: “We’re delighted to get this sale over the line and make it our seventeenth store for the group and number five for the year.

“We’ll be keeping the same instore team with one of the existing members of staff being promoted to the store manager role, meaning shoppers will not only continue to be able buy the same great products but they’ll also see the same friendly faces.”

Plans to further develop the store and its offer over the coming weeks and months include the installation of a coffee machine and the introduction of newspaper sales.