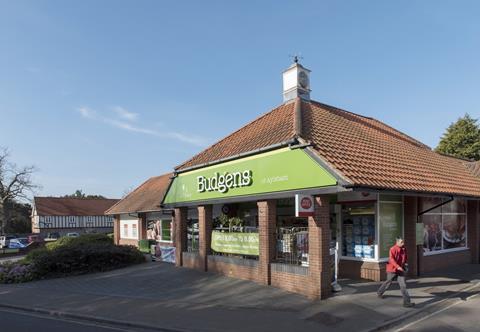 Budgens of Aylsham was running on empty when local Norfolk company CT Baker Group acquired it from Musgrave in 2013. Since then managing director Michael Baker (right) and manager Shane Woolston (left) have transformed it into a thriving community hub, dedicated to its shoppers and local suppliers, with sales nearly doubling to almost £50,000 a week. Among the new features are a gourmet delicatessen, food to go, a large non-food section and an expanded post office. The store won the title In-Store Services Retailer of the Year at the Convenience Retail Awards 2016 and was a Large Store finalist.

In-Store Services Retailer of the Year

The judges were particularly impressed with the financial results that Budgens of Aylsham has seen from investing in in-store services, helping to grow the business by 50% since 2013.

They were also pleased to see that the team looks after its community by sourcing locally, offering a free home-delivery service and holding fundraising initiatives.

Judges commented on the store’s commitment to staff training, too, reflected in near-perfect mystery shopper scores.