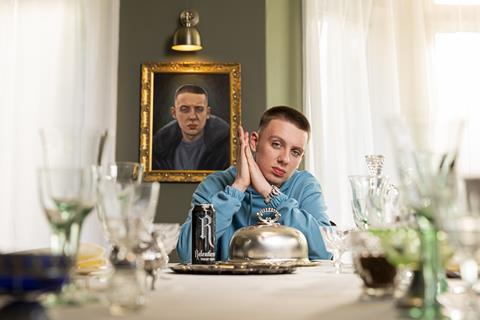 Coca-Cola Europacific Partners (CCEP) has unveiled a campaign for Relentless, with rapper Aitch making his debut as the new ambassador for the brand.

Relentless’ new #WithoutLimits campaign aims to inspire the next generation to live, dream, dance and create without limits.

Vice-president, commercial development at Coca-Cola Europacific Partners Martin Attock, said: “Our energy drinks brands have continued to grow over the past twelve months – up 30% in value and performing ahead of the market to increase our share of the segment to almost 31%.

“Worth £43m and in growth year to date, Relentless is key to our portfolio and has been powering experiences in music for more than a decade. That’s why partnering with one of the top artists on the UK rap scene is something that we know will resonate well with fans of the brand.

“Combined, our #WithoutLimits campaign and on-pack promotion will drive even more shoppers into stores for a can of Relentless, especially as the on-the-go mission continues to pick up – and we’re urging retailers to take advantage.”