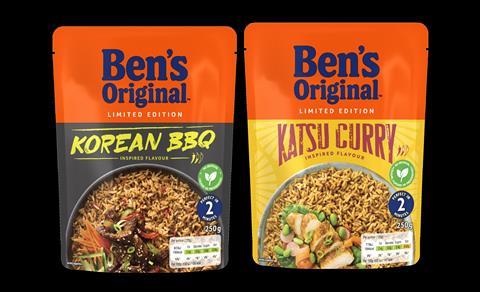 “When consumers decide to eat without the meat, they still want their favourite meals rather than to cook something new. Our Ben’s Plant Powered meals have been co-created with consumers to help make it easy to prepare delicious meat-free versions of best-loved recipes.”

Ben’s Plant Powered will be available from June for an RRP of £2.496.