A man has been arrested in connection with a robbery at a Premier store in Nottinghamshire. 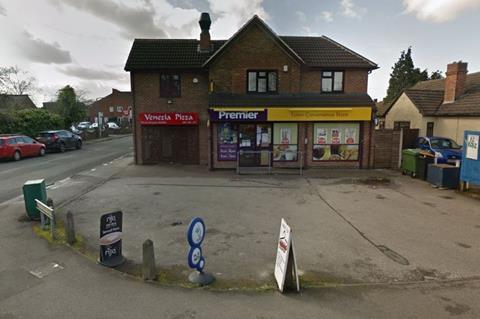 The incident happened at Toton Convenience Store on High Road in Nottingham at 10:50am on 21 June.

According to Nottinghamshire Police, Aiden Wright, 26, was arrested on suspicion of robbery as part of the investigation and remains in police custody.

The man entered the store before demanding money and fleeing with a quantity of cash.

Wright, who is due to appear in Nottingham Magistrates Court, was also charged with the knife-point robbery of a 13-year old boy in Manor Farm Recreation on High Road, Toton, on 26 May.

The arrest follows a number of recent incidents across Nottinghamshire, including an aggravated burglary in Bestwood in December 2018 and a knife-wielding robbery in Newark in April this year.

Nottinghamshire Police are continuing to appeal to anyone who witnessed the incident to contact police on 101, quoting incident number 291 of 21 June 2019.