Man charged in connection with armed robbery at Scunthorpe c-store

A man has been charged following a knife-wielding armed robbery at a c-store in North Lincolnshire. 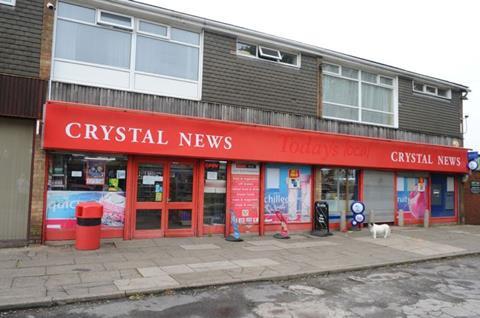 The incident occurred at Crystal News on Cambridge Avenue in Scunthorpe at around 1pm on 22 June.

A man entered the store and attempted to leave with items that had not been paid for. When challenged, he is alleged to have drawn a knife and threatened the shop worker. No one was injured in the incident.

According to Humberside Police, Phillip Dean Hornsby, 22, has been charged with robbery and is due to appear in court.

The incident followed a number of recent armed robberies across the UK, including a robbery at a Premier store in Toton, Nottinghamshire, and a violent shoplifting incident which saw a man jailed for eight months for punching a store working at a Spar store in Belfast.

Retailers have told C-Store that the emotional well-being of convenience store staff is being put at risk by the ever-present threat of crime and seemingly worsening levels of verbal abuse linked to age-related sales.