New official figures revealing a 3% drop in police-recorded shop theft “vastly underestimate” the scale of the problem, according to the Association of Convenience Stores. 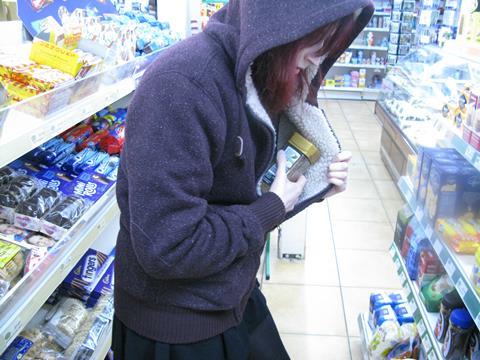 The Office for National Statistics’ annual Crime Survey for England and Wales showed that the number of police-recorded incidents of shop theft dropped to 351,874 in the year ending 2019.

ACS chief executive James Lowman said: “The police recorded crime data does not reflect what local shops tells about shop theft and crime they experience in their stores. Shop theft remains prevalent and is the number one trigger for violence and abuse of staff.

“We welcome the government’s rhetoric on being tough on crime and more funding for police forces, but this must now turn into reality, including more police resources into local communities and better funding for the justice system to tackle the root cause of offending.”

The ACS’ 2019 Crime Report confirmed that the issue retailers are most concerned about in their stores is violence against their staff, and showed a clear link between theft and abuse, with challenging shop thieves being the number one cause of aggressive behaviour in stores.

The government has announced an increase of more than £1.1bn to the amount of funding available to the policing system for 2020 to 2021.