Incidents of violence and abuse against shopworkers up 9%

Incidents of violence and abuse against shopworkers have risen to 424 each day, up 9% on last year, according to the British Retail Consortium’s latest annual crime survey. 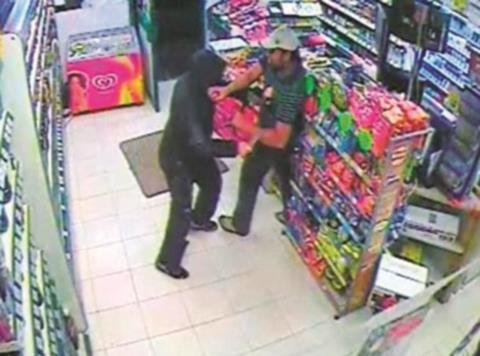 The BRC’s Retail Crime Survey found that these incidents were often the result of activity planned and executed by organised criminal gangs, with the use of weapons, including knives, remaining a worrying trend.

In addition, the combined cost of crime and crime prevention rose by 16% to £2.2bn on the previous year’s results. Retailers spent a record £1.2bn on crime prevention, but losses resulting from retail crime hit £1bn, including £770m from staff theft.

In February 2020, Prime Minister Boris Johnson said that “we should not tolerate crimes of violence against shop workers”, the BRC said. Yet 70% of retailers surveyed reported that the police response to these incidents was ‘poor’ or ‘very poor’.

The BRC and the Association of Convenience Stores are lobbying Parliament to introduce legislation that would make assaults on retail workers a specific criminal offence.

The government’s response to the Home Office’s call for evidence on violence and abuse toward shop staff is expected to be published this month.

BRC chief executive Helen Dickinson said: “Over 400 retail workers are subjected to violence or abuse in the workplace every day. These are not just statistics; these are real people who work hard for millions of customers every day. From abuse, to threats, to violence, those affected carry these experiences with them for a lifetime.

“The government must help put an end to the scourge of retail crime. This means a stronger police response to criminal incidents, and new legislation to introduce tougher sentences for those who assault retail workers. No one should have to go to work fearing violence or threats.”