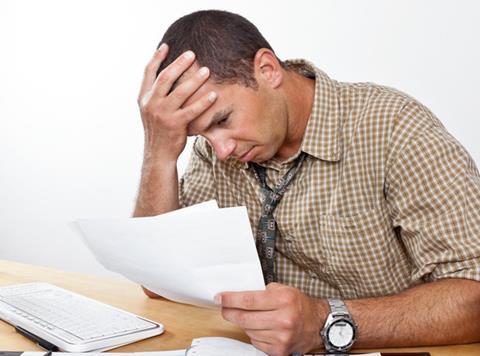 HM Revenue and Customs (HMRC) has published a list of software products, including free solutions, which are compatible with its new Making Tax Digital (MTD) rules coming into force in less than one month.

The 160-strong list includes a number of “low cost” products with some offering compliant software for less than £10 a year, and 11 systems which are free.

From 1 April 2019 the new Making Tax Digital reforms will require all businesses with a taxable turnover above the VAT threshold of £85,000 to keep their VAT records digitally, and use MTD-compatible software to submit their VAT returns.

“Costs will differ from business to business, and are influenced by the size and complexity of the business and their degree of digital capability, as well as the type of functionality they want their software to include,” HMRC said.

“Most businesses will also be able to claim any costs for hardware and software against their tax,” it added.

It comes as a new survey from the Federation of Small Business (FSB) claims that putting MTD-compliant software in place could cost small firms £564 on average.

Software fees come in the form of one-off charges or annual subscriptions.

The Association of Convenience Stores (ACS), which has been campaigning for the implementation of MTD to be delayed, urged retailers not to rush into signing up to software agreements without proper consideration.

“We’re still concerned that thousands of retailers aren’t going to be ready for the changes,” ACS head of communications Chris Noice told C-Store.

“Retailers need to make sure that they’ve got the most suitable long term MTD solution for their business, which means going through the process properly and not rushing into a solution that they might have to change in the future,” he added.

HMRC also reassured retailers that it would take a “light touch approach” to penalising businesses for digital record keeping errors in the first year after the new MTD rules are implemented.

“A new MTD ‘Mythbusters’ document states: “HMRC recognises that businesses will require time to become familiar with the new requirements of MTD.

“During the first year of mandation HMRC will take a light touch approach to digital record keeping and filing penalties where businesses are doing their best to comply with the law.

“But this does not mean a blanket no penalties promise.”

According to the FSB, 50% of small businesses are still not yet ready to comply with the scheme, and 23% have received quotes for software that will make them compliant but are yet to purchase access to any.