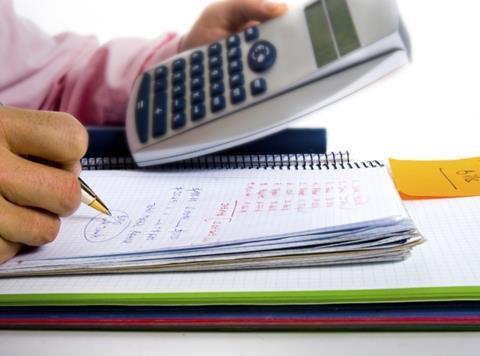 With less than six weeks to go until the introduction of new rules governing how small businesses must submit their tax updates, only one in four convenience store retailers know what they need to do to comply, a new survey by the Association of Convenience Stores has revealed.

However, according to the ACS, which has campaigned for the implementation to be delayed, only one in four convenience store retailers are aware of their responsibilities under the new rules, and just 6% of those surveyed have the appropriate software to comply with the changes.

The confusion was likely to cause “significant disruption,” unless the implementation was delayed, ACS warned.

In October 2018, ACS submitted evidence to a House of Lords Committee expressing concerns about the impact of MTD on retailers, including scepticism about the government’s estimate of costs of the changes.

ACS chief executive James Lowman said: “The government is pressing ahead with the introduction of MTD reforms despite calls from ACS and a breadth of business organisations to delay the changes until 2020.

“There are thousands of retailers who still don’t know what the changes mean for their business, suggesting that there will be significant disruption in April.

“Once again, we urge the government to delay these changes and give retailers more time to prepare, especially in the context of continued uncertainty around Brexit.”

The ACS has produced guidance for retailers to help them prepare for the Making Tax Digital changes, which is available here:

It surveyed over 1,200 retailers in late January/early February to find out how prepared they were for the changes.