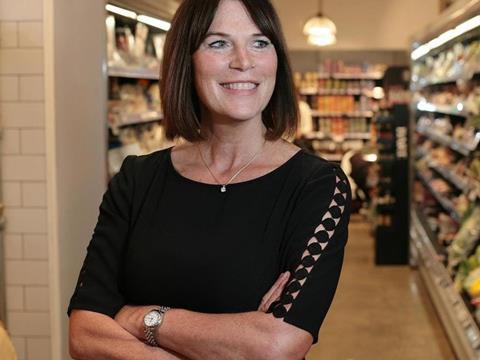 Robinson, who is the first woman to hold the top job at the society, announced her decision to step down as Spar’s managing director in November 2018.

After holding a range of top jobs at Spar UK, Marks & Spencer and WHSmith, Robinson will oversee over 8,000 staff and more than 400 trading outlets across 16 counties in her new role.

Robinson also sits on the boards of the Association of Convenience Stores and the British Retail Consortium.

Lewis has been working with Spar for 19 years, while Mackenzie joined Spar in 2016 as chief information officer (CIO) and has subsequently taken on the responsibility for central HR, legal and governance issues.