Bestway Wholesale has announced the appointment of Kenton Burchell as the company’s new trading director. 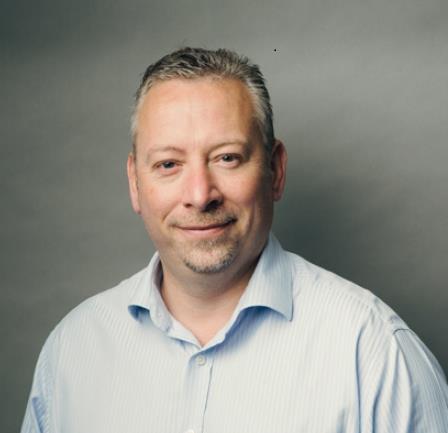 Burchell previously worked as commercial and logistics director at Bestway Retail, having originally joined Conviviality Retail in 2014 responsible for the drinks offer for Bargain Booze and Wine Rack and the convenience offer for Select Convenience. He will be working within Bestway’s executive team and reporting to managing director Dawood Pervez.

The role was formerly managed by Dawood, before he became md of Bestway Wholesale and Retail in December last year.

“After starting his retail career in store management with Somerfield, Kenton joined Musgrave Retail Partners, working on the Budgens and Londis Symbol brands for almost 15 years covering various roles within trading before becoming Trading Director at Musgrave before moving to Conviviality.”

Replacing Burchell within Bestway Retail is Mark Owen, who joins in the interim position of trading director. Owen is a previous commercial director and head of commercial for various categories at the Co-operative Group and Scotmid Co-operative.