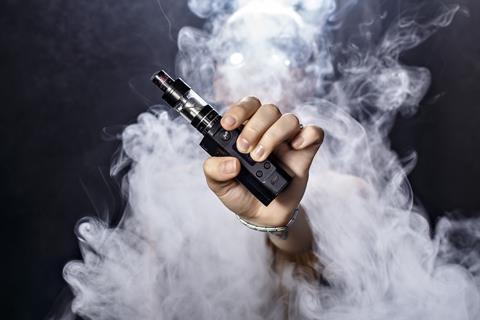 The ruling follows complaints that the promotions breached the advertising code by “promoting unlicensed, nicotine-containing e-cigarettes and their components on Instagram”; by featuring someone with an e-cigarette who appeared to be under 25 years old; and, in BAT’s case, by being likely to appeal particularly to people under 18 years old.

In addition to BAT, the other three companies under scrutiny were Ama Vape, Attitude Vapes and Global Vaping Group.

The ASA told the companies that “marketing communications with the direct or indirect effect of promoting nicotine-containing e-cigarettes and their components which were not licensed as medicines should not be made from a public Instagram account in future, unless they had taken steps to ensure they would only be distributed to those following their account and would not be seen by other users”.