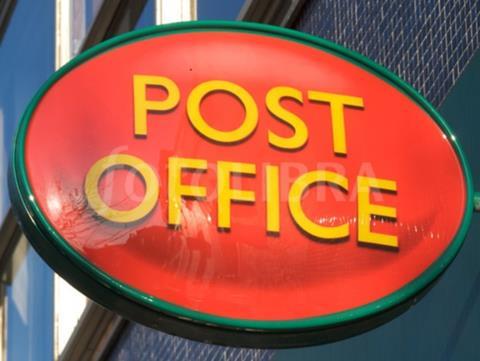 Kevin Nelson from Norwood, South London commented: “This idea will close lots of smaller community post offices as for some of them it’s a lot of income to lose.”

“Remember when the government stopped Giro checks and pension books? It closed most of the large post offices and then they moved lots of them into local shops as a franchise – shops like Martin’s, Nisa, Londis etc.”

The PO adds: “People moved over to the new PES (Payment Exception Service, a way for people who do not have a bank account to collect benefit or pension payments) can continue to use the Post Office to collect their money with the added benefit of being able to access their benefits or State Pension from over 28,000 PayPoint outlets across the country.”