James Hall expands partnership with Too Good To Go 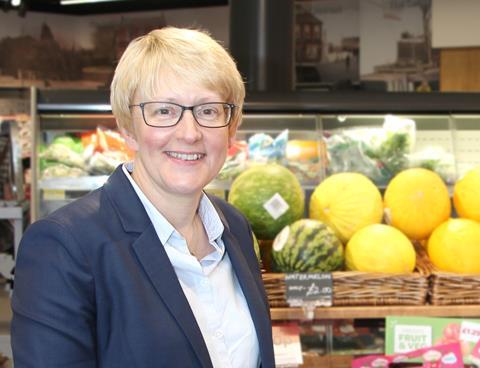 Spar UK’s primary wholesaler and distributor for the north of England is rolling out the Too Good To Go app to all 150 company owned stores.

All Spar stores from Liverpool to Leeds and Newcastle to Northwich under the name of G&E Murgatroyd will participate in the initiative.

Through the partnership, users of the Too Good To Go app are able to get ‘magic bags’ of miscellaneous surplus stock, close to the end of its shelf life, but still within its best before date at a fraction of the full retail value.

James Hall & Co. Ltd began trialling the Too Good To Go app in September last year, initially in a limited number of 10 company owned stores in Lancashire and Merseyside, before rolling it out wider to 45 stores.

The expansion now means customers using the Too Good To Go app can access the service at all 150 company owned stores in Cheshire, County Durham, Cumbria, Greater Manchester, Lancashire, Merseyside, Northumberland, Tyne and Wear, and Yorkshire.

James Hall company stores director Fiona Drummond said: “I’m delighted that we have been able to expand access to our Too Good To Go partnership service across all company owned stores in northern England.

“Since we launched the partnership service 12 months ago, it has brought multiple benefits to our business, including reducing costs and a saving a huge amount of waste food.

“Not only that, it has enabled us to better connect with the communities we serve across northern England who know they can access a healthy, wholesome meal at a reduced price at a G&E Murgatroyd SPAR close to them should they need to.

“This successful expansion is the result of dedicated work from our CSR team, and I would like to thank them for their hard work in driving this initiative forward.”