With lockdown restrictions loosening, the previously relentless demand on retailers has eased a little and they can now think about other areas of their business. We speak to four store owners about their post-lockdown focus. 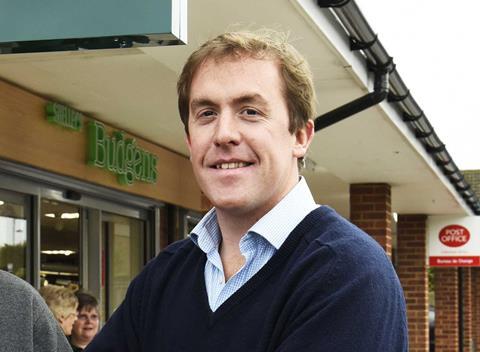 With the government announcing that the UK is now officially in recession, Chris is keen for value for money to take centre stage at Shelley’s Budgens. “The biggest single thing we’re trying to do is maintain a value message in store,” he says.

The go-to value tools of PMPs and promos are being somewhat stifled by suppliers, he claims. “Pricemarked packs aren’t as available as they were and the number of promos in our cycle aren’t as many or as deeply cut. In the last 12 week cycle promotions were a quarter of what they normally are. In the next four week cycle it’s half what it normally is.”

He claims that suppliers are wary and don’t want to put strain on their production. “That’s been a challenge,” he sighs. “With people being furloughed or being made redundant you don’t want to lose that [value] message.” 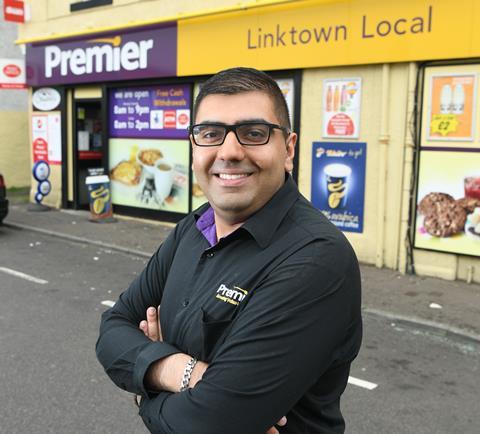 Faraz explains that category management fell by the wayside during lockdown, but he is now keen to get his fixtures shipshape. “Before, we couldn’t focus on merchandising - whatever you’ve got, you put it on shelf,” he says. But now we’re getting back into it. I’ve had a bit more time, whereas before I was spending more time looking for stuff.”

He sets time aside throughout the week to monitor different areas. “On my main delivery days where I get bulk stock on Tues, Thurs on Sat, I keep the delivery window free and that’s when I do my review and look at a particular category,” he says. “I’ve done alcohol today, I might look at chocolates on Saturday and work round the shop. We did paper products last weekend.”

Within alcohol he has added extra lines to make up for product shortages. “When there wasn’t availability, people were ok to try new things, but they’re still brand loyal and they’ll prefer their original,” he notes. “We ran out of Red Stripe cans, so we got bottles in and some people like those so we’ve kept both. Customers told us they liked them and they sold well.”

He has also added bigger packs in line with consumer demand for more planned purchases and increased his spirits offer. “I’ve ordered stuff in for people that they used to buy from the pub - things to make cocktails,” he says. He has also started stocking kegs for those wishing to recreate the bar experience at home. “That’s what convenience is good at - whenever someone wants it, we can get it in quickly.” 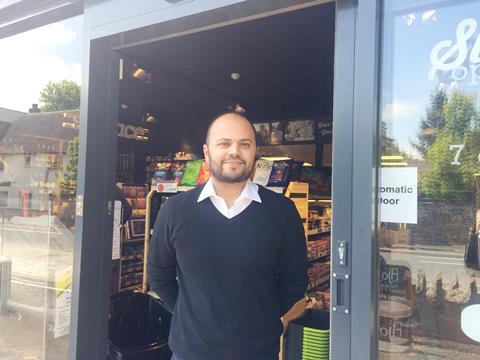 Now that his staff are under less pressure, Chaz’s main goal is to instill procedural disciplines. “My focus right now over the next one or two weeks is getting our staff training back up. The customer service and stock levels couldn’t have been better, but this is more in-house disciplines - making sure everything is scanned in etc.”

“We used to have regular reviews of the staff, to see what’s going on and that’s just gone out  the window because everything went helter skelter [with coronavirus]. Over the last few months, the discipline’s not there as much and you can’t say anything because everyone’s trying their best. Now things are slowing down and we’re getting a bit more time, I’m going to create review sheets where we can sit down and see where we are.” 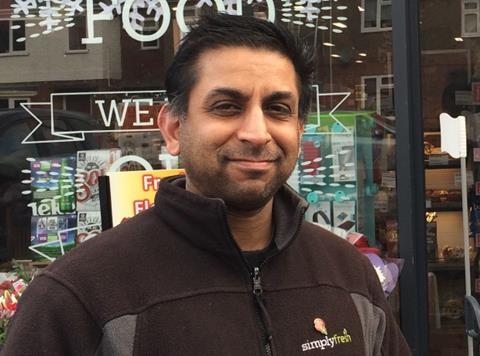 Sid claims that his main role is about operational improvement and looking at opportunities. “For example, if a case size is a 12, but my shelf can only fit a 10, so I physically have to walk back to the stockroom and put it in an over-spill section and then at a later stage someone else has to replenish those back on the shelf in the evening,” he says. “That’s added an extra 5 mins on one product. If you replicate that across the top 300 lines, it soon adds up.”

From re-optimising his layouts, to analysing shift patterns and staff responsibilities, Sid explains that he is analysing the business from all angles to make efficiencies.

“I look at everything we do: when staff come in; are the right staff doing the right roles; are we working to everyone’s strengths and weaknesses; and do we need to use our stockroom the way we have in the past? Ideally our stockroom should be our wholesaler.

“If you really sweat your assets, there are lots of things you can do,” he says. “There are different ways of tracking the same problem.”

What are you focusing on now that lockdown has relaxed? Email Sarah.britton@wrbm.com to let us know.