Richard Barron, owner of six Spar stores around Chesterfield, and Blakemore Guild member, used his Newbold Road store as a testbed for a new Blakemore model aimed at driving up margins. He introduced Spar’s premium Tonight’s Tea range, expanded bread with new local “fancy lines”, doubled food to go and halved ambient grocery. The revamp has brought in a new type of customer, and sales have risen across all categories as a result. “The only way we can increase our margin is to bring in departments we didn’t have: more fresh,” Richard says. 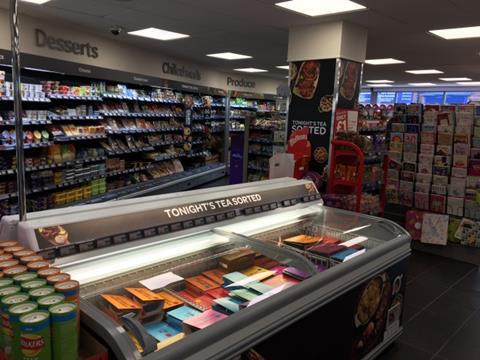 Blakemore is very strong on fresh because it has a large number of company-owned stores which have been developing the category over a number of years, Richard explains.

The store receives a six-day fresh delivery service as well as frozen twice a week. 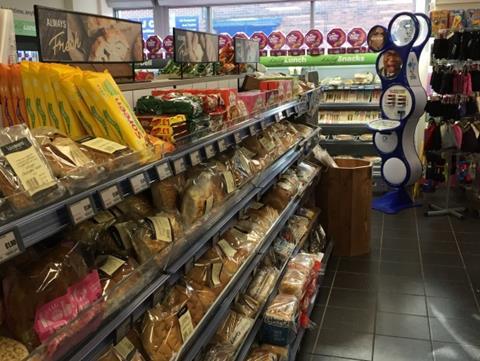 Richard adds: “Knowing Blakemore’s strength on fresh, we said we’d have to go more on fresh and food to go. But it’s not like London where you have a large footfall of people wanting to eat on the hoof. We have terraced houses where they have to walk up the road and nip in.” 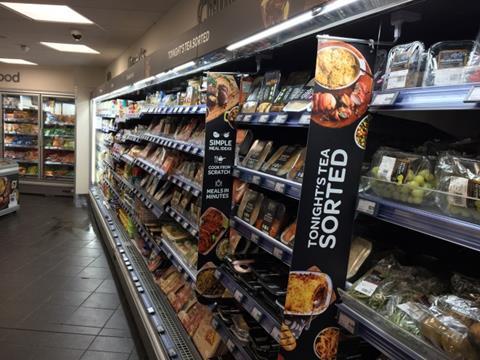 Spar’s Tonight’s Tea concept, including the Kitchen premium ready meal range, has been brought across from Northern Ireland and has proven “very successful”. 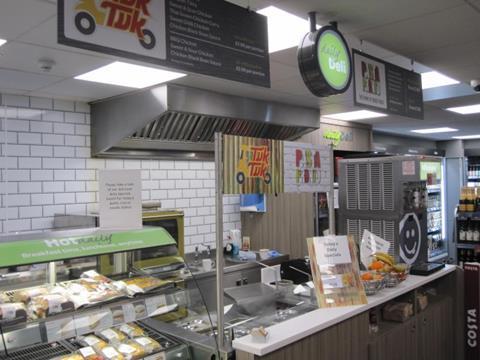 Food to go includes a Costa machine, Tuk Tuk counter, slush, a milkshake machine, an increased pie range, Country Choice patisserie, and products to heat in the combi oven such as croque monsieur.

Food to go is available in all store hours, from 7am–10pm. 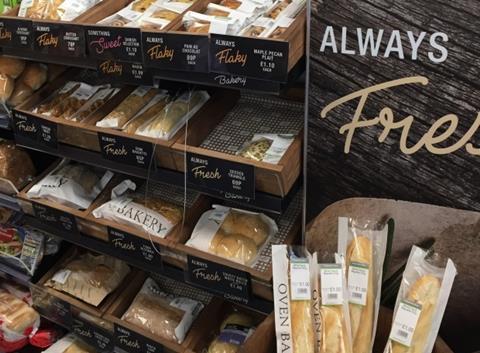 Baguettes from Country Choice are baked in store, and bread from local bakery Luke Evans is a top seller. “We increased bread and fancy breads and started baking our own. Fancy bread goes down well with everyone,” Richard says. 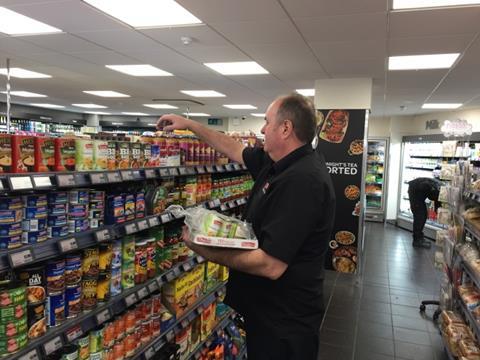 Despite halving ambient grocery, sales have gone up 15%, Richard says.

“We programmed the back-office computer to show everything we had sold in the past 13 weeks. There were things we hadn’t sold in a month,” he explains. “Before we had four facings of Heinz beans, now one or two because it doesn’t justify more.”

They also brought in more pasta and pasta sauces and added a range of Mexican products. “We’ve got a better range of more up-to-date products.” 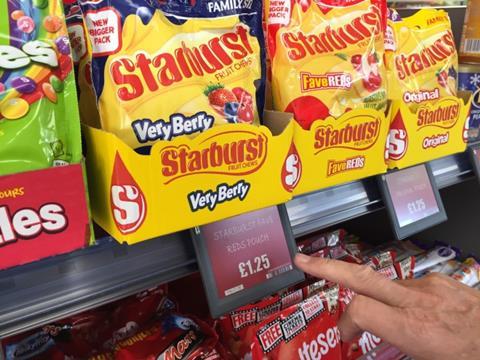 Electronic shelf-edge labelling was a big upfront cost, but it saves a huge amount of staff time. It takes an hour to change promotions, instead of a day. 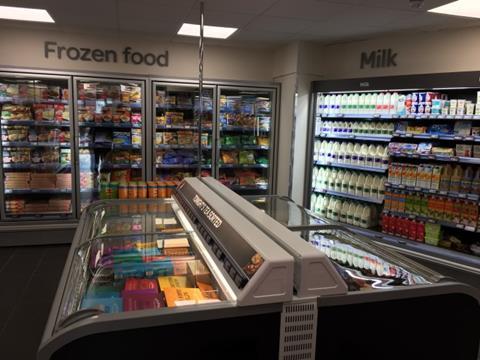 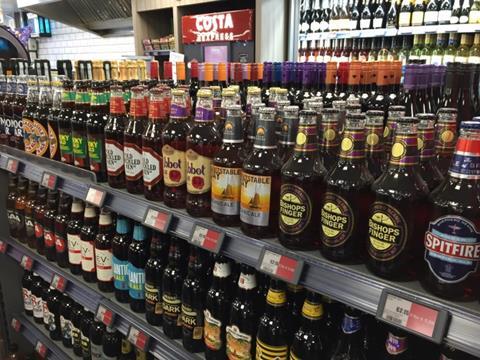 Some 25% of sales come from alcohol. The store was always strong on beer, wines and spirits, but since the revamp sales have increased by £500 per week because “we’ve got new customers”.

Richard has increased spirits, especially the number of gin lines which are on display behind the counter. “Where we used to stock Gordon’s and own brand, now we offer up to 20 lines,” he points out. 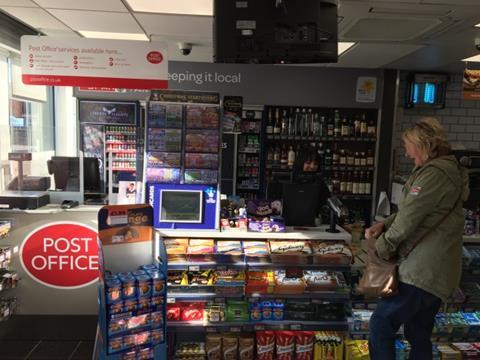 Medicines used to be on display behind the counter, but they’ve now brought them onto the shop floor, in front of the till. The impact on sales has been impressive – in the first few weeks sales increased by 150%.