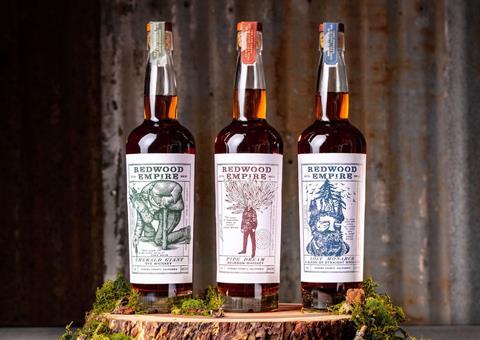 Head of commercial at Ten Locks Becky Davies said: “A rare gem in a booming category, this is a beautiful brand to look at, taste, enjoy and experience. Redwood Empire Whiskey has stand-out strength of character and - much like Ten Locks - is dedicated to leading the category both in terms of innovation and being a force for better. At a time when we’re all looking to nature and the outdoors to nurture our sense of wellbeing, we know consumers and bartenders will fall in love with Redwood Empire Whiskeys.”