A murder investigation has been launched after a teenager was fatally stabbed at a convenience store in west London. 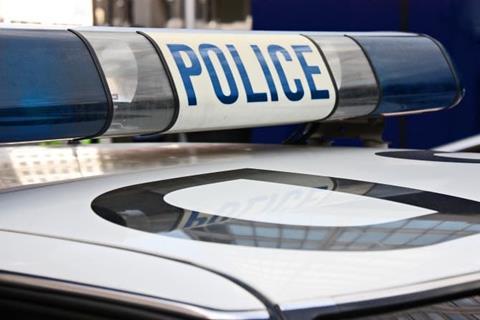 According to Metropolitan Police, officers, London Ambulance Service and London Air Ambulance attended the Intercontinental Foods store on Uxbridge Road in Shepherd’s Bush at around 9:20pm on 26 June to attend an 18-year-old male suffering from a stab injury.

According to the BBC, a fight happened outside the store’s doorway before the teenager entered the store in an attempt to hide.

Despite the efforts of attending paramedics, the teenager died at the scene a short while later and a post-mortem examination will be held in due course.

Detective inspector Luke Wyllie said: “A young man’s life has been tragically cut short. We are doing everything we can to apprehend those involved. Extra police and specialist units are working on the ground now to build a clearer picture of what took place and work to protect and reassure those in the local community.

“A Section 60 has been authorised in the Shepherds Bush and Notting Hill areas until the afternoon of Thursday, 27 June. I would urge anyone who witnessed what took place or anyone with information about those responsible to contact police immediately.”

Anyone with information concerning this incident is asked to call police via 101 quoting reference 8782/26 June or contact Crimestoppers anonymously via 0800 555 111.