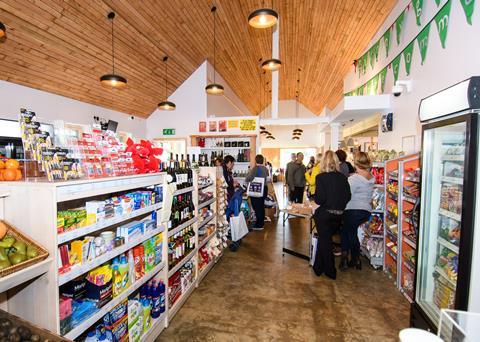 Shop price inflation increased to the highest rate since March 2013 in February, according to new data.

The British Retail Consortium (BRC)-Nielsen Shop Price Index showed that shop prices increased by 0.7% in February, up from 0.4% in January.

Food inflation increased slightly in February to 1.6%, up from 1.5% in January, while non-food prices rose by 0.2% year-on-year in February compared to the January decrease of -0.2% - the first time that non-food has been inflationary since March 2013.

BRC chief executive, Helen Dickinson, said: “For the first time in almost six years the price of non-food goods rose, albeit slowly, as cost pressures which had been building in the supply chain over the past few years fed through into prices. This adds to gradual ongoing rises in food prices, resulting in the highest overall shop price inflation since March 2013.

“While price rises over the last six months have been relatively modest, a no deal Brexit would have a much more immediate and dramatic effect. If this happens, prices of both food and non-food would rise as a result of any new tariffs, the cost impact of any delays at borders, increased administration, and the likely currency depreciation. Parliament must protect British consumers by agreeing a solution that avoids a chaotic no deal Brexit.”

Nielsen head of retailer and business insight, Mike Watkins, said: “Whilst shop prices have moved upwards slightly in February, economic growth is slowing and there is still weak retail growth.

“So, for as long as shoppers continue to be cautious, it will be difficult for the industry to pass on in full any cost price increases coming through the supply chain, particularly as around half of households are still reluctant to spend and many have concerns about the economy.

“Retailers will need to simplify the shopper experience, improve customer engagement and deliver good value for money to encourage shoppers to spend.”