A proposed new Sentencing Bill to impose tougher sentences on the most serious and violent offenders was included in the Queen’s Speech on Monday. 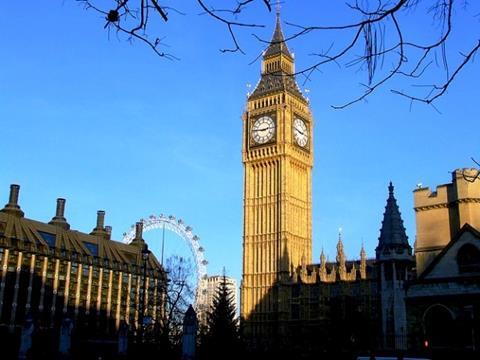 The Queen’s Speech sets out the government’s priorities for the coming parliamentary session.

The Speech also outlined an intention to increase the National Living Wage to two-thirds of median hourly earnings and lower the age threshold for those who quality from 25 to 21 within the next five years.

Introducing charges for specified single-use plastic items was also included in the Speech, in addition to a Deposit Return Scheme. But there were no details of the extension of the plastic bag charge to all retailers,

Association of Convenience Stores chief executive James Lowman said: “The introduction of new sentencing laws to deal with violent offenders will be welcome, but there is still much more to be done to ensure that offenders are dealt with before they can commit violent crimes against retailers and their colleagues.

“We need targeted intervention to stop repeat offenders of so called ‘low level’ crimes so that they don’t feel emboldened to commit more serious and violent crime, and this must start with the scrapping of ineffective fixed penalty notices.”

He added: “We are disappointed that the government has not yet set out details of the extension of the plastic bag charge to all retailers, which is a simple, direct and well supported measure. Any additional charges for single use plastics must be considered with both small and large stores in mind.”