Orders of vegan takeaways up by nearly 400% in two years

Orders of vegan takeaways have soared by nearly 400% over the last two years, according to research from the British Takeaway Campaign. 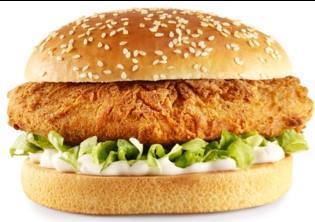 Pakistani, Greek, Persian and Turkish takeaways also grew in popularity more rapidly than the nation’s favourites – Chinese and Indian – over the last two years, according to the cross-industry group spearheaded by Just Eat.

Meanwhile, average household spending on takeaways has grown to nearly 15% of food expenditure, from around 11% in 2015.

KFC trialled a vegan chicken burger in selected restaurants over the summer and Pizza Express now has a number of vegan options on its menu, including nine main meal options plus starters, deserts and drinks.

Value sales of the meat-free market are forecast to increase by a further 44% by 2023 to reach £1.1bn, according to Mintel.

Arnaud Leudjou, manager of Costcutter Brunel University, is introducing a new range of vegan sandwiches, which also come in biodegradable packaging, in line with growing demand from his student customer base.

“There is a huge demand for healthier products and in particular meat free, vegan and free from and it’s vital that we respond to that,” he said.