Three men have been arrested in connection with a knife-wielding armed robbery at a convenience store in Nottinghamshire following a media appeal. 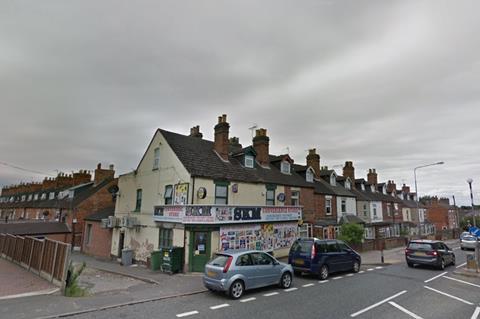 The incident happened at SKM Convenience Store on Beacon Hill Road in the town of Newark at 8:49pm on 27 April.

According to Nottinghamshire Police, three men, aged 19, 21 and 23, were last week arrested on suspicion of robbery and have since been released on police bail pending further enquiries.

Nothing was taken during the incident and no injuries were sustained.

Police have asked anyone with information to contact them on 101 or call Crimestoppers anonymously on 0880 555111.