Home Office minister Kit Malthouse has committed to a review of the £200 threshold for the police prosecuting shop theft offences after the General Election. 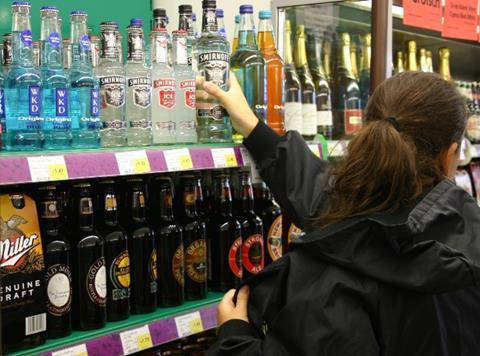 The minister made the commitment during a debate on retail crime on Tuesday (5 November), although declined to commit to legislative changes in response to the call for evidence on shop staff abuse.

Malthouse said that, if re-elected, he would look into the appropriateness of the £200 threshold and the impact that it has on small shops. Currently, offences where under £200 worth of goods are stolen are considered to be summary-only offences (cannot be dealt with by the Crown court) and can be eligible for police-led prosecution such as fixed penalty notices.

However, the Home Office’s full response to the call for evidence on shop staff abuse is likely to be pushed back into the new year due to the General Election. It was previously expected to be published in the autumn.

There were over 800 responses to the call for evidence from businesses and individuals highlighting both the financial and human cost of crime.

The minister noted that analysis of the responses to the call for evidence showed there was a “widespread belief that the problem is increasing” but stated that he is “not convinced that we don’t have the existing means to tackle the problem”.

Association of Convenience Stores chief executive James Lowman said: “While we welcome the commitment to a long and overdue review of the £200 threshold, the government needs to introduce further measures to ensure that they are protecting our colleagues.

“Retailers have become extremely frustrated with the lack of police response to incidents, which subsequently ends up with retailers not reporting crimes because they don’t believe anything will be done. The government needs to send a clear message that theft is unacceptable and will be dealt with by the police and wider justice system.”