Health campaigners are calling on the UK government to introduce a new calorie levy on processed foods. 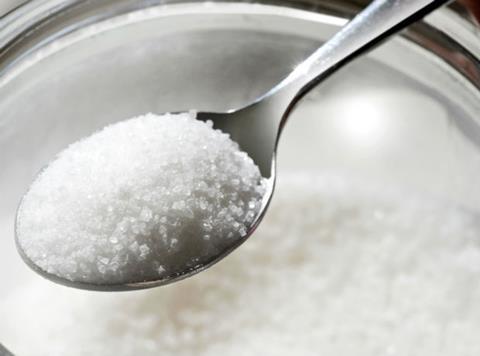 Campaign groups Action on Sugar and Action on Salt have urged the government to install a new levy on calorie-dense processed foods that meet an agreed criteria set by ministers.

In an attempt to tackle childhood obesity, diabetes and cancer, the new levy would encourage manufacturers to create more nutritional snacks – similar to the UK Soft Drinks Industry Levy - whereby manufacturers are forced to pay a levy to the government if they fail to reduce excessive calories.

Action on Sugar and Action on Salt chairman, Graham MacGregor, said: “The UK Soft Drinks Industry Levy has been remarkable and unique in that it allows for significant product reformulation by manufacturers in order to avoid paying the levy. This has already resulted in a much bigger reduction of sugar content of drinks in the UK than originally anticipated, as well as ring fencing £340m of income directly from manufacturers, not the public, to spend on improving children’s health.

“Additionally, the same could be achieved in creating a levy to reduce excess calories but we need a firm commitment from HM Treasury and The Department of Health and Social Care to make this a reality and to implement a robust evaluation system to fill in the evidence gaps. This levy should be invested back in a much more comprehensive approach to prevent obesity in children.”

Funds raised from the levy would also go towards improving children’s health by investing in tackling childhood obesity.

Action on Sugar and Action on Salt campaign director, Katharine Jenner, added: “Manufacturers are simply not doing enough. If the government is really committed to helping the less well off, they need to tackle the food industry and a feasibility study needs to be undertaken without delay.

“An ‘excess calorie levy’ would encourage manufacturers to improve the nutritional quality of their unhealthy foods and most importantly, tackle the thousands who suffer the consequences of a poor diet, leading to obesity, Type 2 diabetes and cancer.”

Both charities are based at Queen Mary University of London and comprise of a number of specialists and professional scientists.