The Chancellor is under increasing pressure to push ahead with business rates reform in the 11 March Budget, following the intervention of organisations representing thousands of businesses. 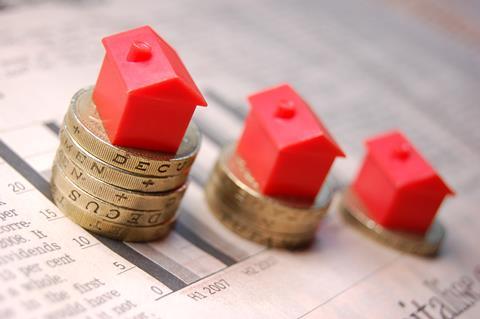 Organisations including the Association of Convenience Stores, British Chambers of Commerce, British Property Federation and Federation of Small Businesses have written to Chancellor Rishi Sunak MP, calling on him to take action on rates reform.

The four principles set out in the letter are:

Association of Convenience Stores chief executive James Lowman said: “We have set out four simple principles that will give a much needed boost to British businesses, and urge the Chancellor to take these principles forward as part of his first Budget on March 11. The debate on business rates has gone on long enough without action to address the flaws in the system. This letter is clear that without reform, the current system is no longer fit for purpose.”

British Retail Consortium, chief executive, Helen Dickinson said: “The business rates system holds back investment and contributes to job losses and store closures up and down the country. It is clear that any tax that punishes businesses that invest in their property is not fit for purpose. Indeed, the government even raises rates on firms who make investments that reduce carbon footprints and save energy, such as solar panels.

“The Treasury Select Committee rightly called the business rates system ‘broken’. While we support the government’s review of the system, it must be comprehensive in its scope, or the opportunity for real reform will be lost before it has even begun.”

Federation of Small Business National chairman, Mike Cherry said: “We urge the government to use the forthcoming Budget as an opportunity to finally tackle the issue of regressive business rates that only end up pricing small firms out of business. At a time when so many small businesses are desperately under the cosh, we must be doing all we can to support SMEs and a reform of the business rates system under these suggestions will go some way to alleviating the huge pressures that are burdening business.”