A man has been arrested on suspicion of robbery following a raid at a convenience store in Washington, Tyne and Wear. 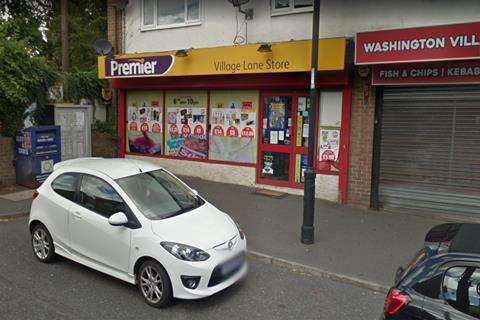 Police were called to the Village Lane Premier store following reports that a man entered the store carrying a knife, threatened staff and made off with goods on Sunday 14 April at 9.50pm.

No-one was injured during the robbery but a shop worker was left extremely shaken by the ordeal, according to police reports. Northumbria Police have confirmed that a 58-year-old man has been arrested on suspicion of robbery and released under police bail.

A spokesman for the force added: “Inquiries are ongoing and anyone who witnessed the incident or has any information is urged to come forward.