How local suppliers were key to success during coronavirus

Mos has been shopping around and cultivating links with local suppliers to keep shelves full at Family Shopper Broadoak, Ashton-Under-Lyne, and Premier Heyside in Oldham 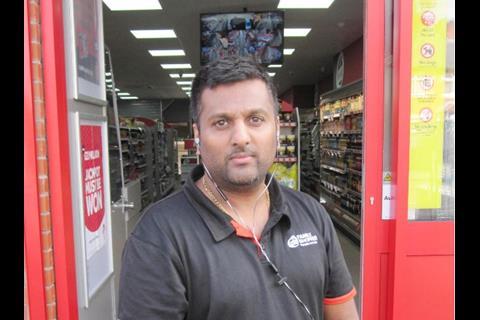 Mos Patel is the owner of Family Shopper in Broadoak, Ashton-Under-Lyne and Premier Heyside in Oldham 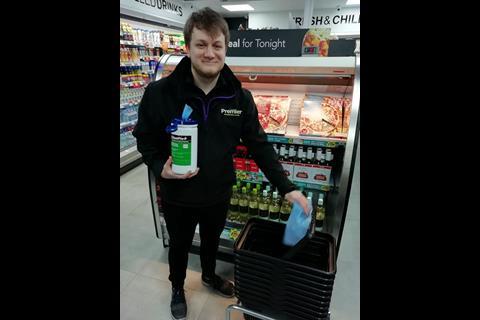 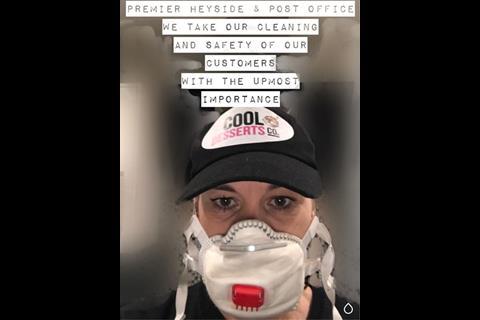 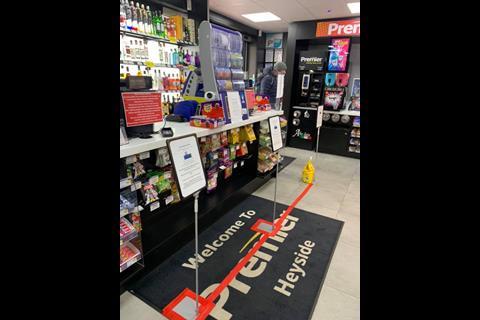 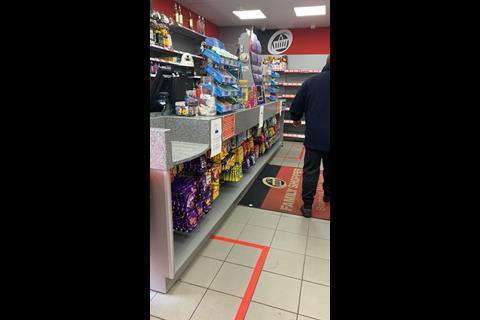 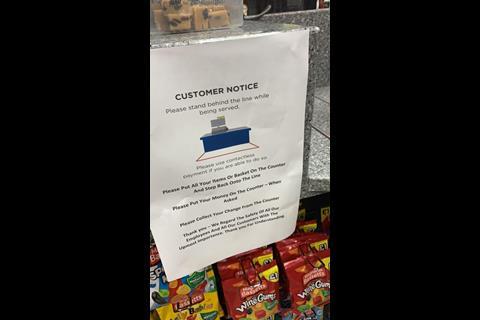 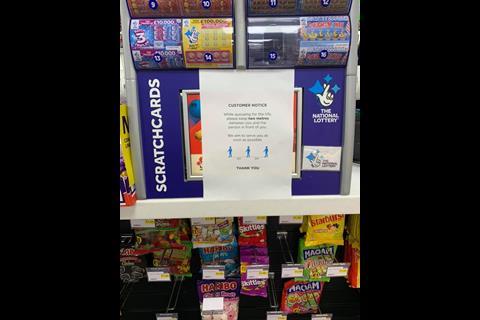 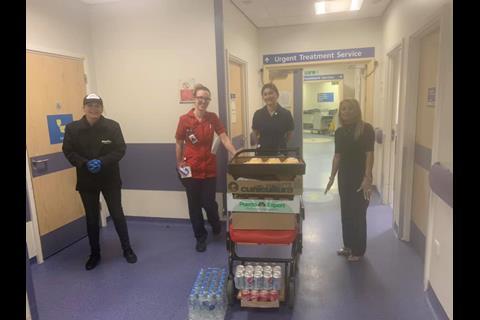 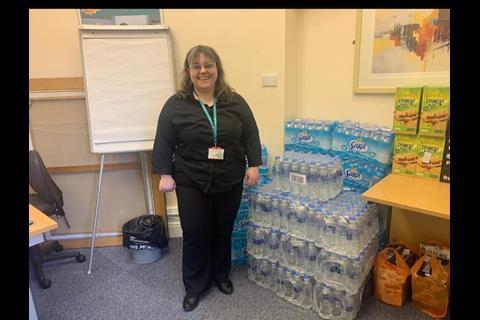 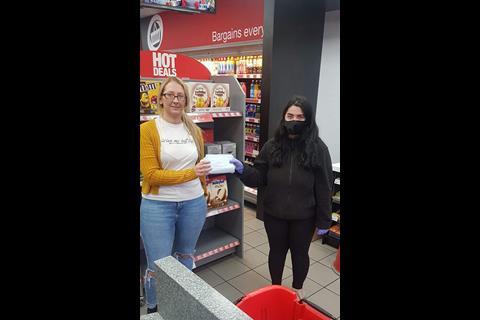 I’m good. It was manic seven days a week when lockdown started. It’s been like the old days - you’re lifting and unloading and driving from one place to another and seeing what you can get. We were doing what customers were doing - it didn’t matter what brand, if you could buy it, you did. I hate the shop looking empty. The Booker planograms went to shreds!

But the last few weeks has been a little bit foot off the pedal, because deliveries are coming. We have increased our deliveries now, so that helps. 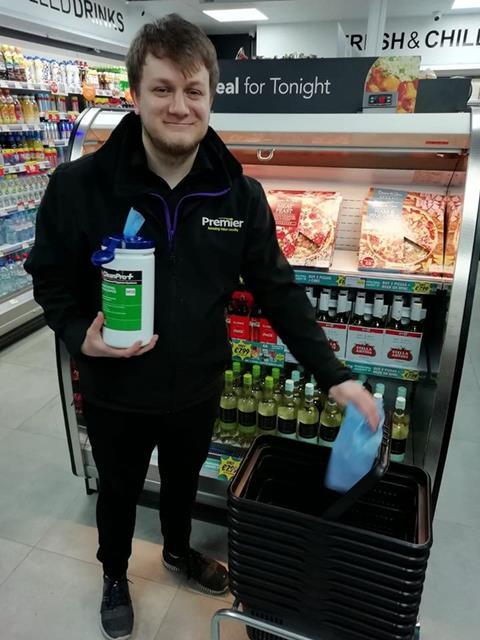 We lost 25% of our staff because of coronavirus. At Heyside, we lost one young mum who has asthma and an elderly staff, then another went off sick, so three out of the eight were off. In the other, I lost two out of eight. My father-in-law usually helps with sourcing stock from cash & carry, but he’s stuck in lockdown in India.

We’ve now taken on three new staff at Broadoak and two at Heyside and we’ve flexed up with hours so if someone is on 16 hours, we’ll put them on 30.

WHAT HYGIENE MEASURES HAVE YOU PUT IN PLACE? 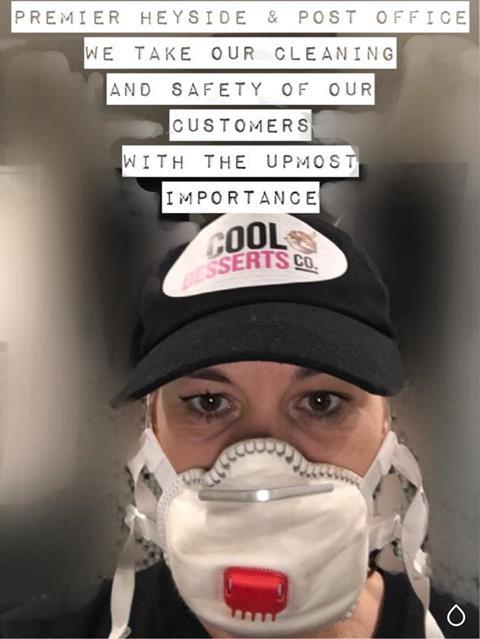 WHAT SOCIAL DISTANCING MEASURES HAVE YOU PUT IN PLACE?

I didn’t bother with perspex. I think it’s a bit of a gimmick to make people feel secure. Half of my staff are running on and off the tills. If you’re behind the till and then going to fill up milk, it loses the objective - we’ve got the two metre ruling and face protection like hospitals if they want it, or a material facemask.

We’ve put floor markings out and lollipop signs saying the distance and explaining the 2m ruling. 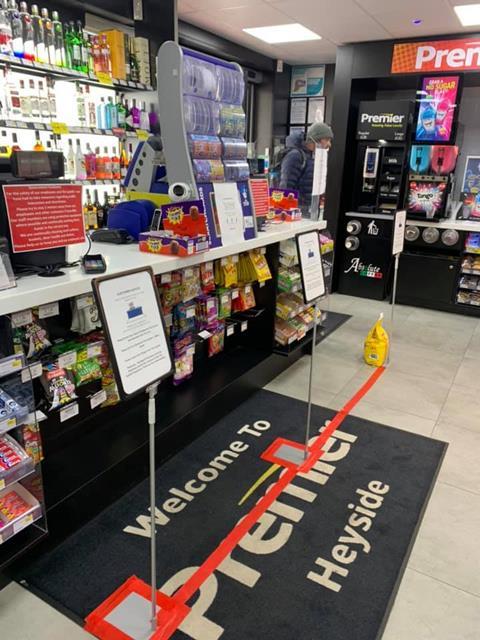 HOW ARE YOUR SUPPLIES?

30% of our stock is unavailable in my Booker deliveries. We’ve had a 50% uplift and had to replenish the shelves and source new suppliers. The stuff that’s not turning up is tinned groceries, flour and medicines.

We sell a lot of milk at the Ashton store, which is on an estate. We’ve also recently renovated Heyside, which meant milk quadrupled before covid-19. When lockdown started we were running around miles and miles spending hours and hours, just to get bread and milk.

Our local bakery supplier supplies bread to schools, so I took all his bread every day - [when your usual supplies aren’t available] it’s about thinking outside the box. It’s £1.35 and it’s bloody big! You can tell it’s from catering because of the packaging. We’ve doubled our order on that and customers really like it because it’s different.

We couldn’t get hold of paracetamol. Then I bought shedloads of it from Parfetts. In my head it was a month’s supply, but we sold 102 paracetamol in four days! I’ve taken it off the shelf and limited purchases and then give it out at our discretion.

There was no frozen veg at Booker for a while. Now we have packs that are double the size, so we’ve gone from 500g and 1kg bags. What I’m scared of is they’ve doubled pack sizes, but now that normality is coming in - will people be willing to pay double? I’m being cautious with that.

Tinned groceries still aren’t there - it’s in dribs and drabs. 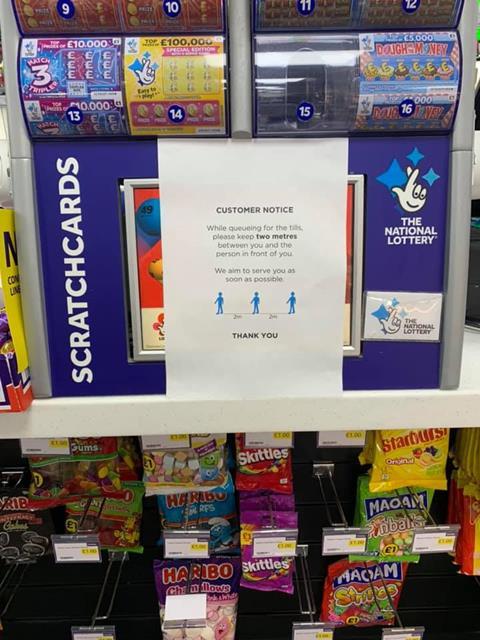 When coronavirus came in we were seeing faces we’ve never seen before in Booker. We Premiers or Family Shoppers are core business. I spend 90% of my gross profits with stock at Booker, but these guys, their spend with Booker is much lower. Why should we lose stock to someone new coming in? As a symbol group we were losing out.

The local Bestway hid the flour and tinned groceries to give to Best-one symbol group members. My cousin who has a Best-one was turning up at 6:30am at Booker and getting the bread and then going to Bestway and getting flour.

I went to the Booker management and said they should be reserving stock for retailers they deliver to. I said: ”You need to look after us. The delivery level is not acceptable. The pickers can’t pick it because customers are grabbing it from the pallets.”

They now have a Premier room at Booker Farnworth and Gorton so we can get our stock eg promotional goods and flour.

I also queue up from 9am at Costco and they open at 10am. It’s a waste of time, but we get a lot of margin from Costco, so I need to. They haven’t capped purchases either. 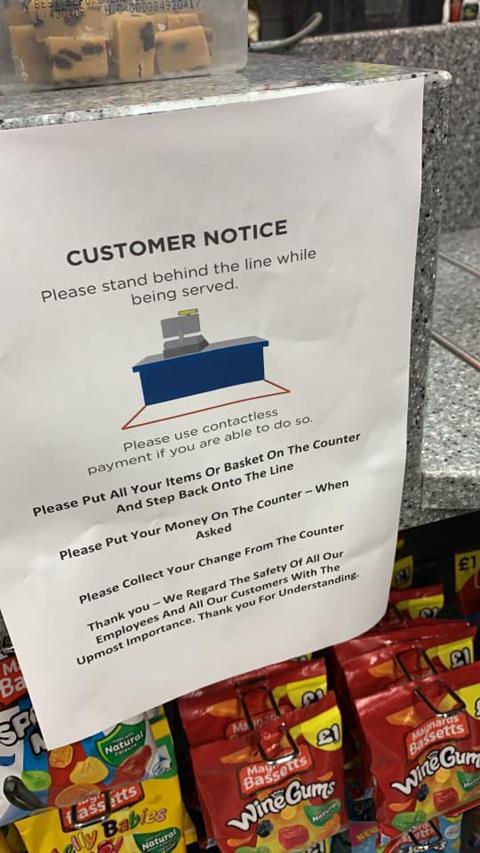 We’ve been too busy to set up a delivery, but we’ve signed up with Snappy Shopper. I’ve also spoken to Family Shopper epos supplier - The Retail Data Partnership - [about linking epos to home delivery orders], but they’re reluctant to let anyone access the stockfile. I’m also in talks with our Heyside epos supplier - Online Cash Registers - to set up a website linked to the till system. 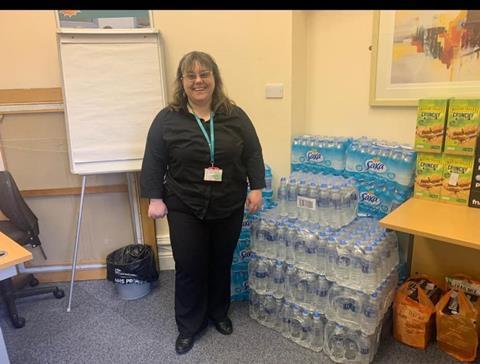 WHAT CONCERNS DO YOU HAVE?

At the moment we have issues with security, we have a lot of thefts going on. We have two serial offenders who have been let out. We used to leave our chocolates boxed, now we unbox them and lie them flat because they lifted the whole box and put it in a carrier bag. They were wearing a facemask, but no gloves (most people tend to have both). Staff are told they have to scan products and then look at the CCTV to look out for shoplifters. We’ve spent a lot of money on cameras (we have 36).

HAVE YOU DONE ANY COMMUNITY WORK?

Heyside donated pizza and fries to the local hospital and Family Shopper donated loads of water. We also gave facemasks to the local Wood Willow hospice. 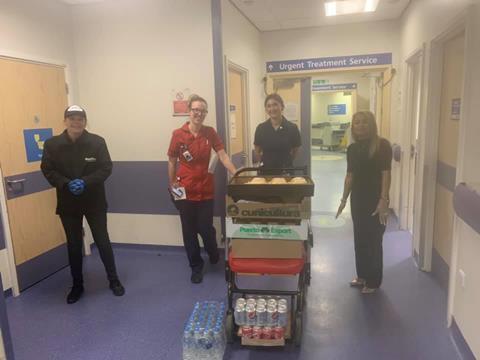 WHAT ADVICE CAN YOU OFFER OTHER RETAILERS?

Retain what you’re getting in - don’t rob them [customers]! Even some of my experienced staff said put the bread up, but it’s not worth it for short-term gain. People remember the bad things, not the good things.

We had to put potatoes up at one stage because prices doubled in the first week. I put a sign up saying: ‘because of coronavirus, the price has gone up. I’m really sorry - as soon as it goes down, we’ll put it down again.’ 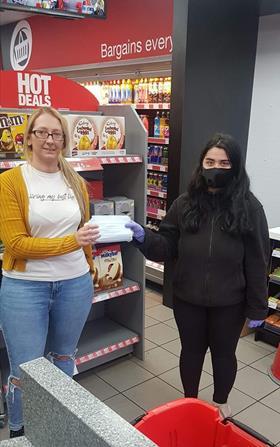