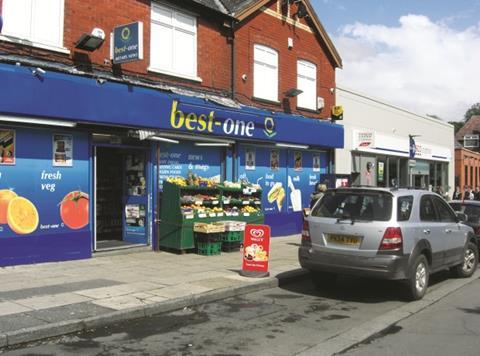 The potential impact of councils introducing sustainability measures has led to calls for more dialogue between planners and retailers.

The British Independent Retailers Association (BIRA) has expressed concern that councils’ attempts to become net zero could have a detrimental impact on independent shopkeepers.

BIRA stated that while it is committed to helping its members become more sustainable retailers, it is also concerned some moves by could reduce accessibility to the high street. It cited examples such as high street pedestrianisation and axing of car parking spaces which have been occured in Harrogate, Shaftesbury, and Perth in Scotland, amongst other areas.

“However, we are seeing a race to ‘net zero’ in some local authorities, and our fears are that retail is not being considered with plans being developed that may be detrimental to the high streets.

“There is a huge drive to provide cycle paths and pedestrianised areas. Whilst this may reflect current trends, it does not necessarily result in more shoppers in the shops if accessibility is reduced as a result of these plans.”

“On the one side such plans may encourage people to come to town for a coffee, a bite to eat etc. But it is difficult to carry shopping home on a bike. We need planners to talk to retailers about the plans and share ideas for reducing carbon whilst retaining use of the high streets for everyone.”