Michael O’Loughlin to step down from Simply Fresh 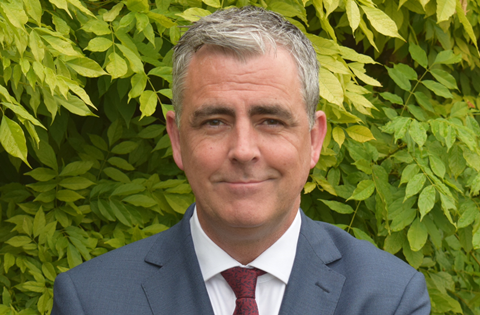 Simply Fresh’s chief operations officer Michael O’Loughlin has announced he is to step down from the role later this year.

O’Loughlin will officially leave the position in December. Posting on social media, he thanked Simply Fresh colleagues and retailers for their support.

O’Loughlin took on the role of COO at Simply Fresh in August 2020 following stints at Applegreen UK and Motor Fuel Group. He has also served on the independent board of the Association of Convenience Stores as well as holding non-executive positions for Eurofood Services and Freshly Chopped UK.

He joined Simply Fresh as its partnership with Sainsbury’s ramped up and he was instrumental in the recruitment of top independent retailers to the model such as Steve Bassett and Harj Dhasee.

However when Sainsbury’s closed its wholesale division in July 2020 due to it wanting to “simplify the business”, the Simply Fresh partnership ended.

The retailers currently operating a Simply Fresh supplied by Sainsbury’s model will be supplied until August 2022.