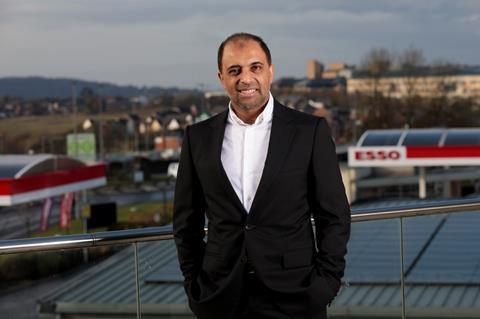 The CEO of retail giant EG Group, Zuber Issa, is to open a stand-alone store in Blackburn.

Billed as completely separate from the EG Group operations and a personal project for Zuber Issa, the 6,000sq ft site will operate under the Euro Grocers fascia and is described as a “modern urban transient grocery convenience store”.

First reported by by retail analyst Bryan Roberts, the trial store will have a strong focus on fresh and frozen ranges, and will have an on-site butchery, fishmonger and Ambala (Indian sweets/savouries) concession plus specialist items such as vape products.

Although in the early phase of design and development, there are expected to be self-checkouts as well as around 40 car parking spaces along with a free ATM. There will be no fuel facility at the site.

EG Group recently announces plans to create roles for approximately 500 apprentices over a three-year period, as part of its wider ongoing commitment to train and develop colleagues across the UK.

Opportunities will be available at the EG Group head office, as well as with its proprietary brands including LEON and bakery chain Cooplands, both of which were acquired in 2021.