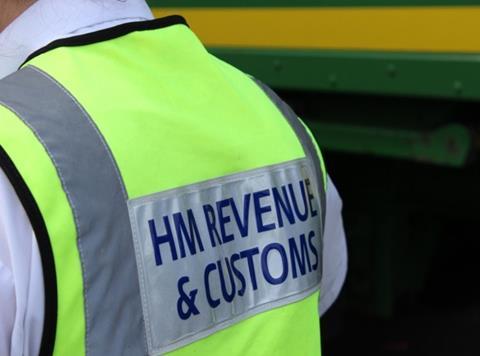 The total tobacco tax gap - the difference between the amount of tax that should have been paid to HMRC and what was actually paid - fell to £1.8bn in 2017-18, down from 2.4bn in 2016/17, according to HMRC’s Measuring Tax Gaps data.

The figures come as retailers across the UK continue to navigate the application process for their Track and Trace codes, which form part of the new legislation to crack down on the illicit tobacco trade.

The first Track and Trace-compliant tobacco packs, which boast an array of new security features, are expected to enter the wholesale channel by the end of this month.