The Association of Convenience Stores has joined leading business organisations in calling for MPs on the Treasury Select Committee to publish the final report of their business rates inquiry before the Autumn Budget. 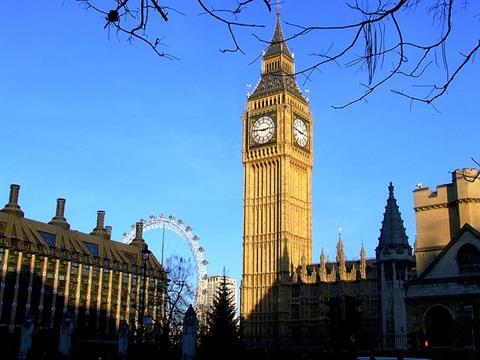 The Treasury Select Committee launched its inquiry into business rates in February to scrutinise how government policy has impacted business, with the findings of the inquiry due to be published next month.

In a letter to MPs on the committee, the organisations raised concerns that the recent ministerial reshuffle has risked delaying urgent business rates reforms.

ACS chief executive James Lowman said: “The time for talk about fixing the business rates system has now passed, we need action and real change, and the Treasury Select Committee is ideally placed to propose and interrogate ideas for making the system fairer and more effective.

“The most pressing need is for investment to be incentivised by the system, not penalised as it is now, and for crucial services like free-to-use cash machines and petrol forecourts to receive fairer treatment sand reduced rates bills.”

The letter is available here.

On Wednesday the government announced that the Queen’s Speech - outlining the politcal agenda - would take place on 14 October.