A second man has been arrested following the fatal stabbing of convenience store owner Ravi Katharkamar during a robbery in north-west London. 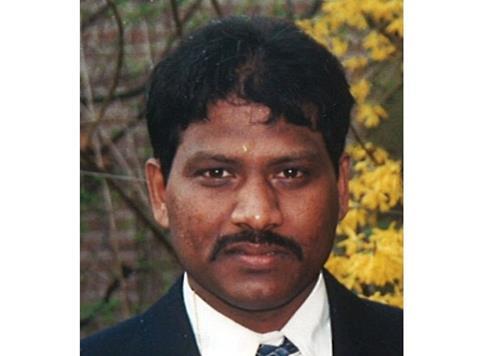 A 31-year-old man was arrested on Friday and has been taken to a London police station where he remains in custody.

A 44-year-old man was arrested in Harrow on Wednesday and remains in custody after a warrant of further extension was granted by Willesden Magistrates Court.

According to police, Ravi, who was opening the store, was attacked and stabbed by a man who then carried out a robbery, stealing the till.

A passer-by found Ravi collapsed inside the store suffering from stab wounds. A post-mortem examination confirmed a stab wound to the chest as the cause of death.

A GoFundMe page, which has been set up to support Ravi’s family, has raised nearly £50,000 to date.