Simply Fresh’s Sainsbury’s-supplied convenience store in Kenilworth, Warwickshire, has received a “phenomenal” reaction from its customers, according to the symbol group’s creative director Davinder Jheeta. 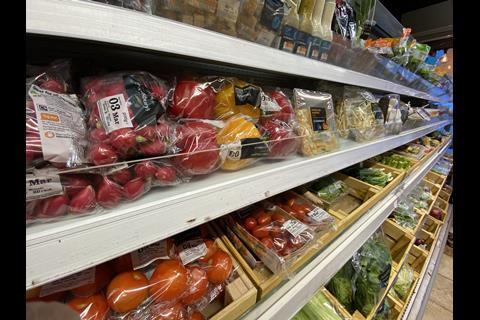 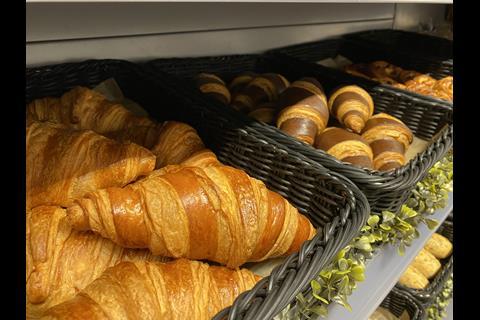 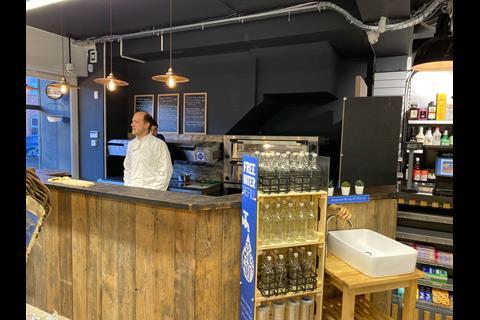 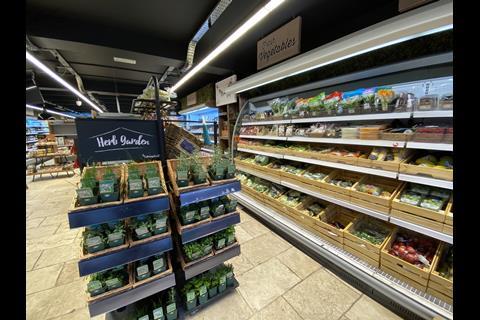 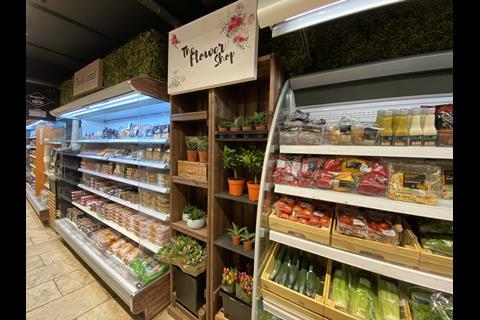 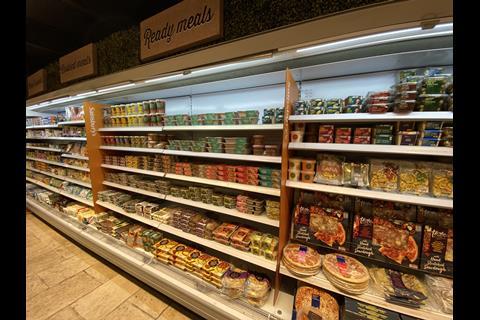 The new 1,400sq ft company-owned store, which re-opened in February on the site of the group’s first ever store, is being used to test the second phase of Simply Fresh’s trial with Sainsbury’s, which supplies more than 90% of the products, both branded and own label.

“People are doing close to their weekly shop,” he said. “I live locally so I hear the conversations from shoppers in store, such as ‘I can’t believe I don’t have to go into town anymore’, and ‘I can’t believe there’s such a big range here’.

“Fresh and produce is going really well, while the Sainsbury’s own-brand Free From is selling way higher than expected. They are the market leader in the category, and customers are making £10-£15 worth of purchases in free-from alone.”

Other features include a free water refill station, an in-store herb garden, a self-serve coffee unit, a bakery and a flower shop fixture.

Jheeta said there were no plans to extend the scheme to independent Simply Fresh retailers, who are mainly supplied by Costcutter.

Simply Fresh’s company-owned Old Oak Lane store in Willesden, West London, has been stocking about 2,000 Sainsbury’s own label and branded products since the trial launch in January.

The first phase of the Sainsbury’s trial in the Willesden store had exceeded expectations, with both like-for-like sales and margins up, and no significant challenges reported, he said. Sainsbury’s free-from products, as well as fresh and chilled products, have been selling “really well” there too.

“We’re trying to make sure the trial is genuinely going well. We’ve launched the next phase of the trial to make sure it suits different markets and demographics,” he added.