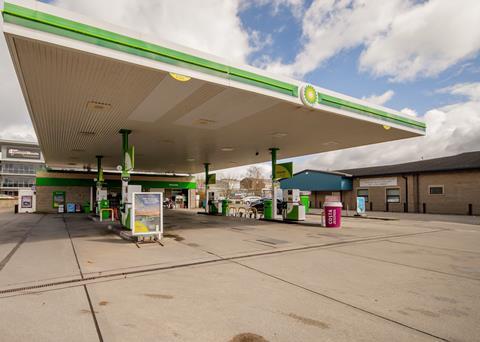 Walverden Service Station in Nelson and Woodland BP Service Station in Thornton-Cleveleys will be fully developed over the coming years to “unlock their trading potential”, according to specialist business property advisor Christie & Co, which completed the sale.

New leases were granted for both filling stations in an off-market transaction, for an undisclosed sum.

The BP-branded filling stations had been owned and operated as part of Ribble Valley Services for seven years.

They are based on busy main roads and offer fuel, convenience items, an on-site handwash and free-to-use ATMs.

“We received interest from multiple parties culminating in a fantastic income stream created for our client by way of two new leases,” said James Moore-Martin, director at Christie & Co.

The operator has more than 50 sites across Northern England and Scotland.