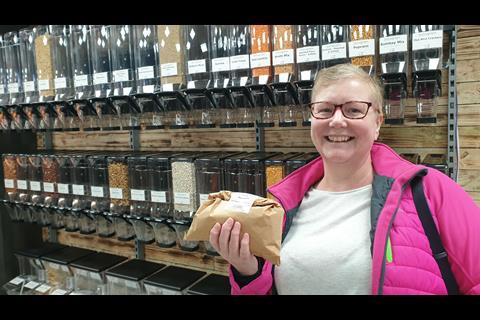 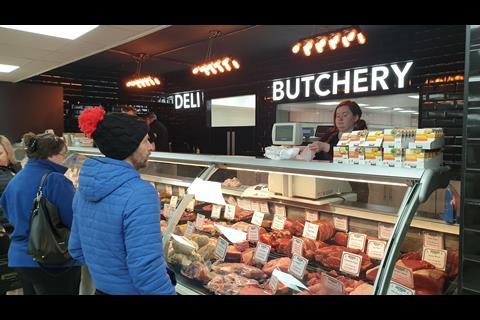 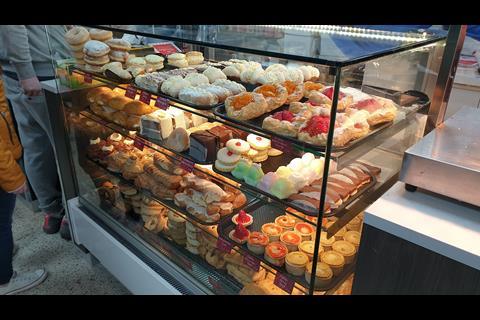 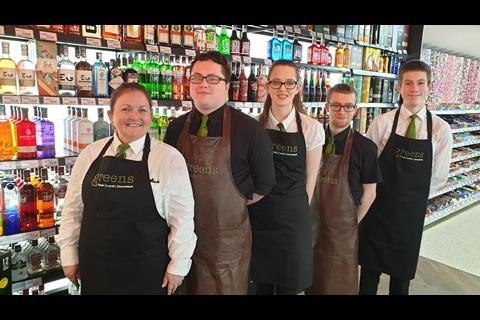 Five months after acquiring the former Costcutter store, Eros opened Greens of Ellon this month with a new formula that will be rolled out across the group’s other stores.

Greens of Ellon has installed dry food dispensers housing a selection of nuts, grains, pulses, fruits and seeds, in order to move away from single-use plastics.

Owner Harris Aslam said: “A lot of people are still treating zero waste initiatives as a fad and trying to capitalise on it, but I believe this is the future and it is simply going to grow and grow.

“When it comes to the zero-waste station, we have a better price point than the supermarkets because we don’t have the packaging costs to add in.

“I think we’ve reached the tipping point with plastic-free in terms of consumer demand - the challenge now is in delivering it and getting the industry on board,” he told C-Store.

The store is also working with local suppliers, including one who had recently opened a nearby zero-waste store called Bare. She contacted Harris and is now working in collaboration with Eros, with the in-store zero-waste dispensers branded with the supplier’s name “Bare@Greens”.

Harris is also talking to a local farm to sell their produce loose in store. Sales of the plastic-free items have been increasing exponentially since the store opened on 1 February, he added.

The store also boasts a local butchery counter and a bakery, as well as its own-brand Skwishee slush machine and a vape store.

The store will soon begin a partnership with BrewDog and install a growler station to enable shoppers to self-dispense beer into their own containers.

The site is now almost half the size (3,500sq ft) of the former Costcutter store, which won the Best Large Store award at the 2016 Convenience Retail Awards under the ownership of Derek Ritchie.