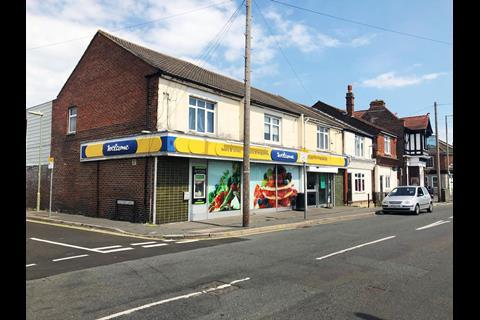 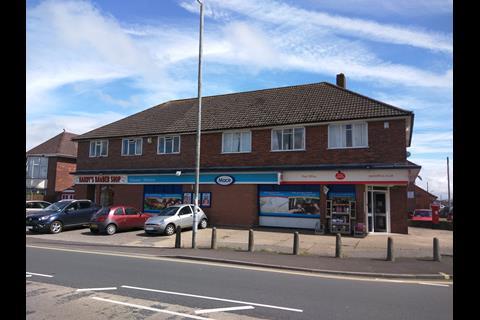 The first store, in Gosport, Hampshire, was a Co-op Welcome store owned by Richard Dance under the Southern Co-op franchise programme.

The store in San Diego Road will continue to offer a wide range of groceries and household goods but will also be expanding the range of food to go, in particular hot food.

The second store, a Mace store and post office in West Coker in Somerset, was part of Keys Stores Yeovil, owned by Roger Hardisty.

Wessex Retail is planning to completely refurbish and re-brand the store, but retain the post office.

“Many buyers see the post office as an important footfall driver pulling local customers into the store. We expect demand for convenience stores to remain unchanged throughout 2020 in a sector that continues to grow year on year.”

In November 2019 Appleby acquired 17-site c-store group Denovo Retail Limited, which was owned by Start and Wilkinson. Most of the stores were Co-op branded under the Southern Co-op franchise programme.

Subsequently Start and Wilkinson launched Wessex Retail in partnership with Appleby to drive Spar store acquisitions throughout the South West.

Richard Dance won the Best Multiple Store award at the 2016 Convenience Retail Awards for his Welcome Marchwood store in Southampton.