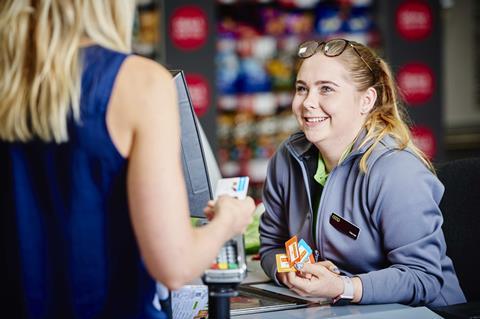 Consumer confidence is “stoic” despite a slowdown in overall growth and “concerns about the impact of Brexit uncertainty”, according to GFK’s long-running index.

GfK’s Consumer Confidence Index, carried out on behalf of the European Commission, found that the Overall Index Score in February 2019 increased by one point to -13, with three measures increasing and two remaining at the same level.

During the last 12 months the index measuring changes in personal finances stayed the same at 0; the measure for the general economic situation of the country increased two points to -33; and the major purchase index increased three points in February to +5.

The survey of 2,002 individuals also found that the forecast for personal finances over the next 12 months has stayed the same at +1 this month, while expectations for the General Economic Situation have increased one point to -38.

GfK client strategy director, Joe Staton, said: “Despite a slowdown in overall growth and concerns about the impact of Brexit uncertainty on the UK economy, topline consumer confidence is stable again this month. Although bumping along in negative territory, the Overall Index Score is not showing any sign of making the dramatic drop seen after the June 2016 Brexit Referendum or in the early days of the last financial downturn.

“While the view on personal finances looking at the year to come is still marginally positive, the continuing depressed sentiment towards the general economic situation might point towards the calm before the storm of post-Brexit headwinds and potential negative economic outcomes. Are we on the edge of some kind of economic or livelihood precipice?

“Consumers are like markets, they respond to certainty and that’s in short supply just now. It is worth bearing in mind that many economic indicators (employment levels, wage growth) remain positive. But it is frankly amazing that confidence is so stoic and stable in a world of sharp political instability and fear of the unknown.”