The Co-op‎ Group made the offer several weeks ago, according to Sky News. 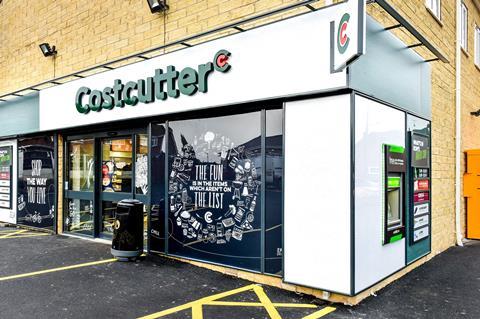 The Co-operative Group recently made a £15m bid for the Costcutter Supermarket Group, according to reports by Sky News.

The Co-op‎ Group made the offer several weeks ago, although the bid was turned down by Costcutter owner Bibby Line.

Costcutter announced last week that all its stores have now fully transitioned into the Co-op/Nisa supply chain and around 400 member stores have been lost in the past year in the run-up to and immediate aftermath of the collapse of former distribution partner Palmer & Harvey (P&H).

A merger of the Co-op and Costcutter groups would affect Mace, Simply Fresh, Kwiksave and Supershop retailers. Any tie-up between Costcutter and the Co-op would be subject to approval by the Competition & Markets Authority (CMA).

The Co-op and Costcutter declined to comment on the reported takeover bid when contacted by C-Store.

Bibby Line completed its 100% purchase of Costcutter in November 2011, after initially acquiring a majority 51% stake of the business in 2007.