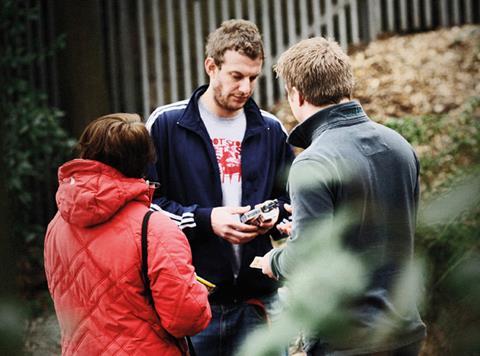 Increased duty rates on tobacco products will drive consumers toward the illicit trade, the retail industry has warned.

The government said it is committed to maintaining high tobacco duty rates as this is an established tool to reduce smoking prevalence and to ensure that tobacco duties continue to contribute to government revenues.

Association of Convenience Stores chief executive James Lowman said this approach would only benefit the illicit trade. “We know that sharp increases in tobacco duty push consumers to the illicit market, and this is especially prevalent in the hand rolling tobacco market where the government have introduced 4% duty increase.

“The illicit trade in tobacco brings criminality into communities and is extremely damaging to legitimate retailers. We need more enforcement, not higher duty rates, to tackle this problem.”

In its announcement of the duty increases, HM Revenue and Customs (HMRC) recognised that this duty rise could boost the illicit trade.

“In response to higher prices, some individuals could choose to consume less, some could down-trade from more expensive to cheaper tobacco products, and others could engage in cross-border shopping or purchase from the illicit tobacco market. HMRC will monitor and respond to any potential shift in illicit consumption as part of its strategy to combat tobacco fraud.”

This comes following research by JTI which found that 61% of stores test purchased in the Bolton area were selling illicit tobacco. JTI also launched its Postcode Calculator earlier this year that allows retailers to find out how their local area is being affected by illicit tobacco.