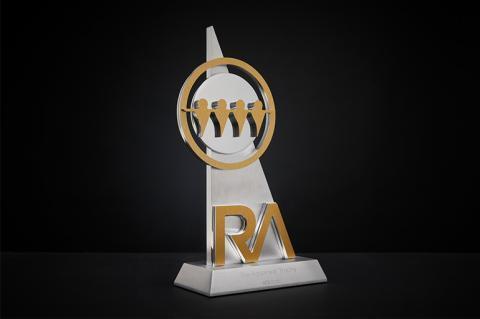 The Association of Convenience Stores (ACS) has announced the finalists of the Raj Aggarwal Award, a new trophy marking the legacy of independent retailer Raj Aggarwal.

The trophy will be awarded to retailers who have been exceptional in community retailing and helping their fellow retailers.

The finalists and the winner have been invited to attend ACS’ Heart of the Community conference in October, where the winner will be announced at an exclusive parliamentary reception celebrating the positive impact of community retailing.

ACS chief executive James Lowman said: “Raj was the epitome of a community-minded retailer and greatest supporter of fellow community retailers and we were delighted to receive so many entries from fantastic retailers for the first year of this award marking his legacy.

“We look forward to hearing from the finalists and announcing the overall winner at our Heart of the Community reception.”

Earlier this month, One Stop Etwall retailer Dee Sedani pledged to complete a sky dive in memory of Raj and to raise money for Sheffield and Leicester hospitals.