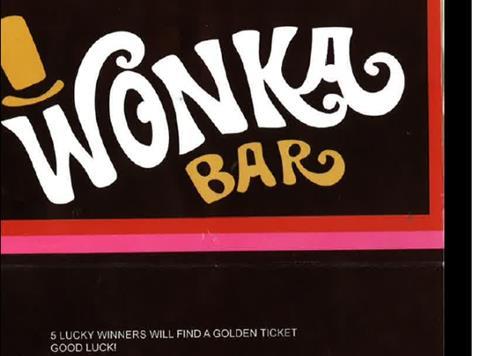 The Food Standards Agency (FSA) has issued a warning regarding counterfeit ‘Wonka Bars’.

The advice warns the public not to consume the counterfeit products as they may be unsafe to eat, as there is a possibility that they are being produced or repackaged by unregistered businesses and by individuals who could be contravening food hygiene, labelling and traceability laws.

The FSA warned that some counterfeit Wonka Bars removed from sale have been found to contain allergens which weren’t listed on the label, posing a major health risk to anyone who suffers from a food allergy or intolerance.

The FSA’s warning comes after a sharp increase in reports of the counterfeit chocolate bars on sale over the past year.

Head of incidents at the FSA, Tina Potter, said: “With Easter less than a month away, it is more important than ever that parents and grandparents are aware of the risks that these bogus chocolate bars could pose to their children, particularly those living with a food allergy or intolerance.

“There is no way of knowing what ingredients are in these bars or what food hygiene practices are being followed by the people making or repackaging them. If you have bought these knock-off bars, do not eat them or give them to friends and family.”

The FSA warning states that any Wonka-branded chocolate which does not feature the official ‘Ferrero’ or ‘Ferrara Candy Company’ trademarks on the label is likely to be a counterfeit product and there is no way to know if it is safe to eat.

The Food Standards Agency is continuing to investigate further reports with support from local authority partners.

Letters have been sent to local authorities responsible for investigating and enforcing food law to advise them to remove any fake products from sale where there is a known or suspected public health risk.

In 2012, the convenience channel saw a wave of counterfeit ‘Wonka Bars’ hitting the market, with the FSA issuing similar warnings. The Wonka confectionery brand was sold to the Ferrero Group in March 2018 with the majority of lines now officially discontinued.